Here are photographs of beer bottles, jugs frothing with beer, and chilled glasses brimming to the top with beer. Beer in the daylight and beer in candlelight!

This photo was shot in Switzerland, in an outdoor restaurant at Interlaken. The background was cluttered and has been removed. 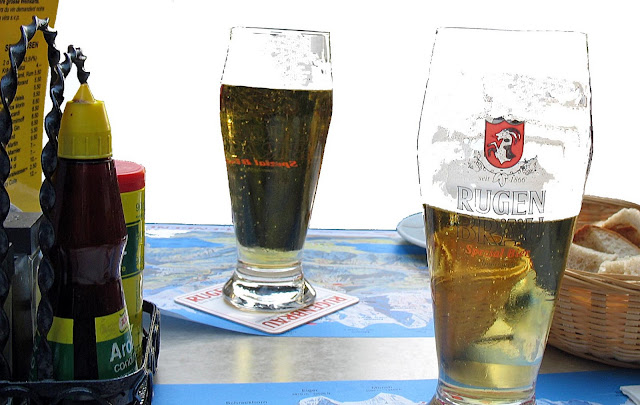 This photograph is a cut-out of a jug of golden beer full to the brim with the white froth visible on the rim and a glass of beer standing next to it. Beer jug and glass on a white background. 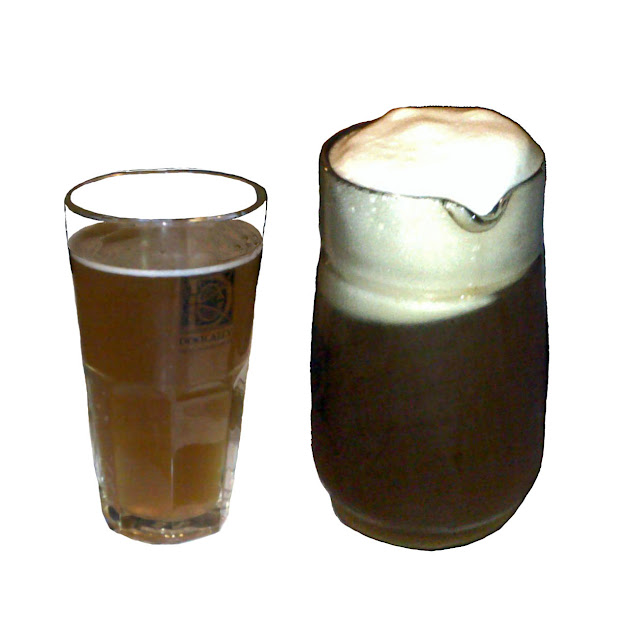 This is a jug of beer held by someone. Only the hand and the large jug which is half filled with white froth. 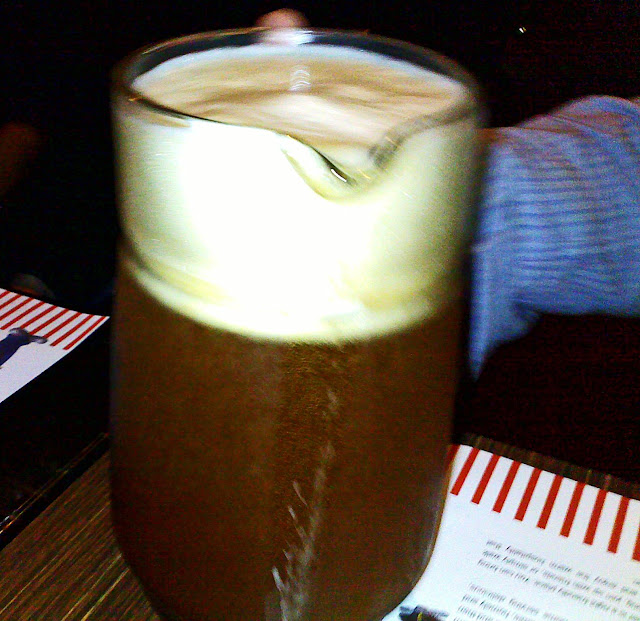 This is cut-out of a hand pouring golden transparent beer into a glass. Beer jug and glass on a white background. 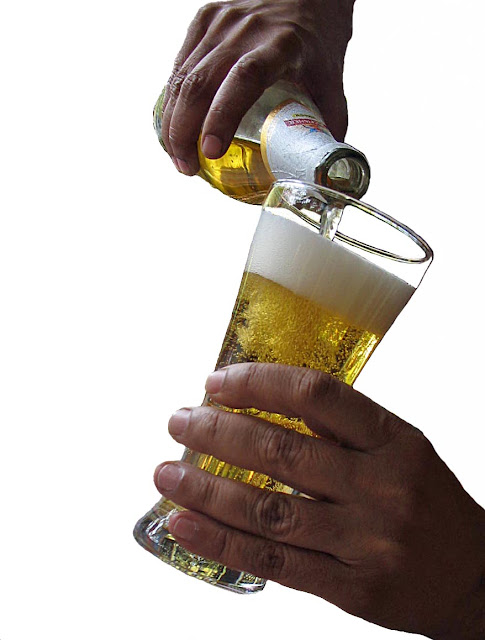 The candlelight pictures were shot on a beach in Goa, at an outdoor shack. The golden glow of the lamp casts light on an open bottle of chilled Kingfisher beer in the foreground, and the pitch dark of the night forms the background of the picture. A salt-shaker and pepper shaker lie on the table. 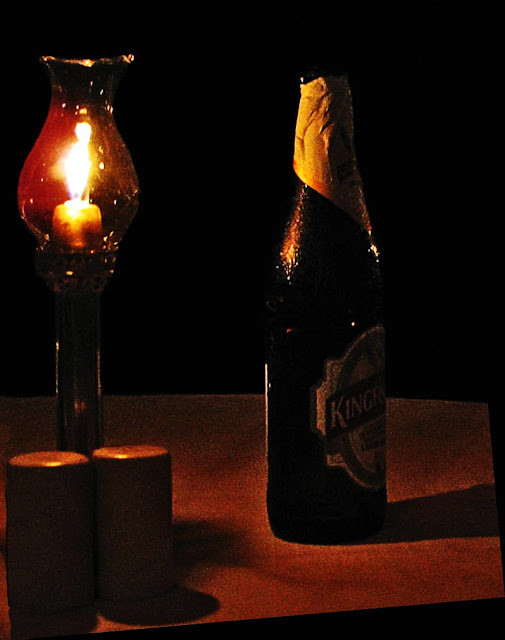 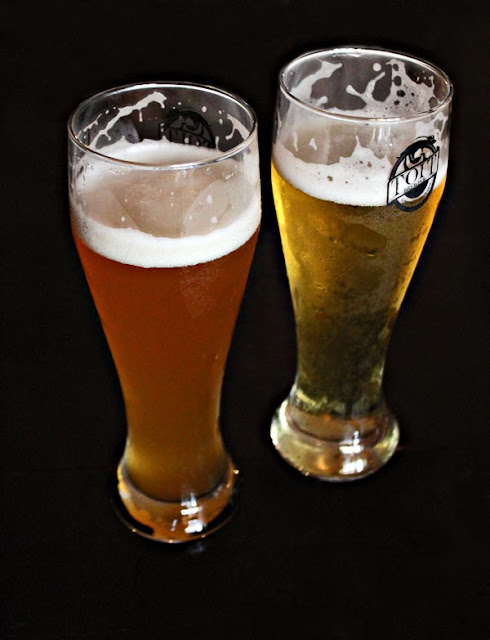 These are empty beer bottles of different colours. 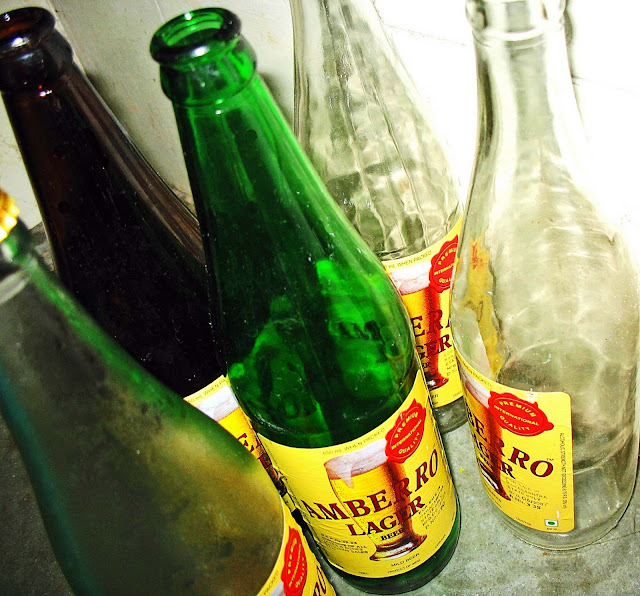 Related Images: Beer shops in small towns in India or Alcohol and hard drinks photographs or Microbrewery in Pune and Bangalore