This is a small jewellery shop in the Grand Bazaar in Istanbul, Turkey. This is a popular market with tourists. This shop is selling charms used to ward off the evil eye. These are the typically round blue artefacts with the image of an eye in the centre. They can be sold as pendants or earrings or magnets. This shop is also selling other small trinkets like bangles and necklaces. 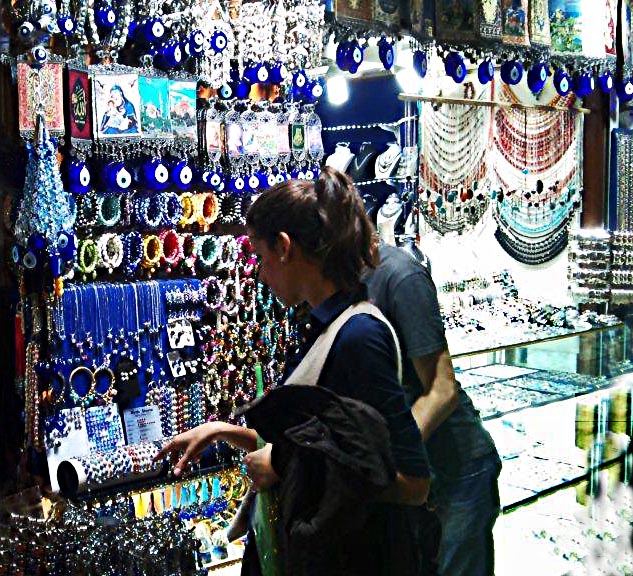 This is a church in Goa. There is one cross at the top of the building and a bell. The door has been outlined. 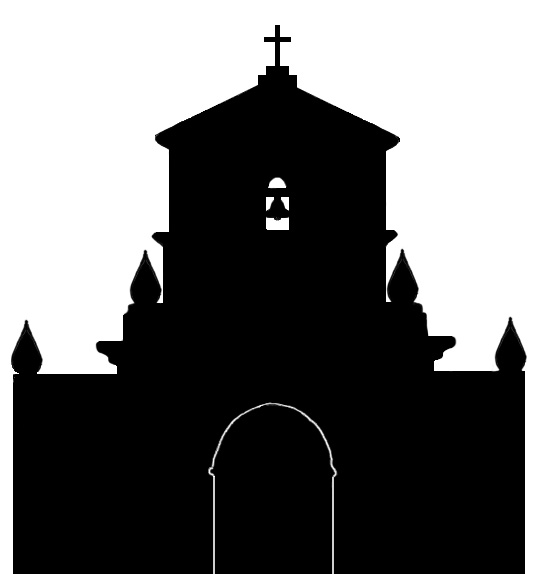 This is a small church with many steeples and crosses. Not sure of the location. Could be in a foreign country. 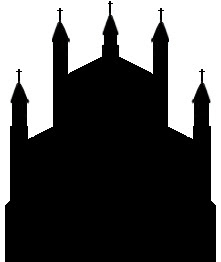 This silhouette is of the same church but with the door outlined. 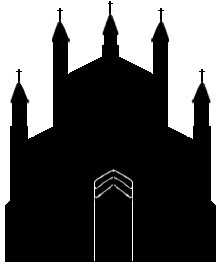 This is a church in central Mumbai. I have made some changes while drawing the silhouette. It is a large and very beautiful church. 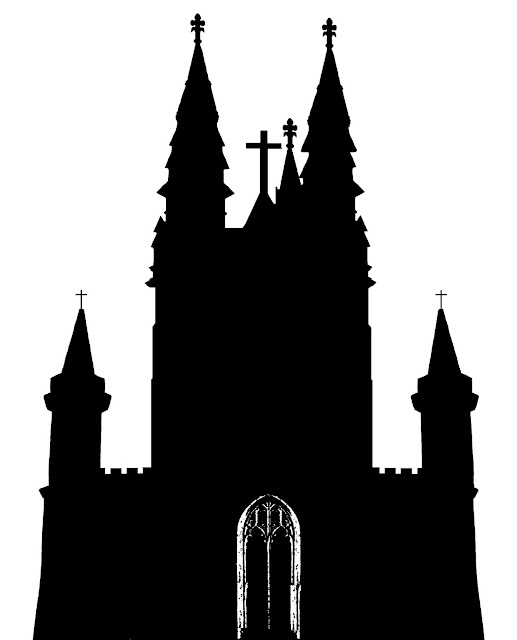 These are photographs of country roads or country scenes in Rural India. All the pictures are taken in the state of Maharashtra.

This is a lonely figure of a young boy walking along a winding country road.  The photo has been shot at dusk. 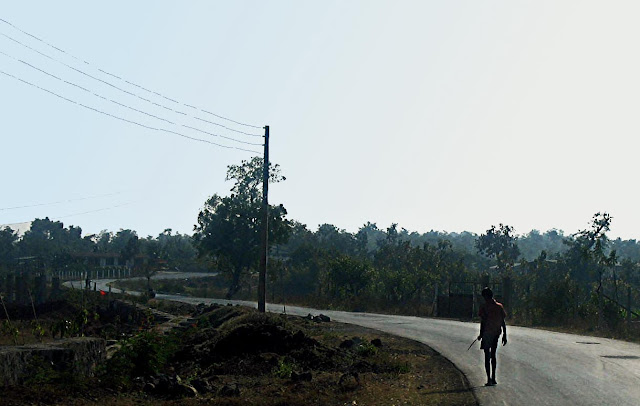 This photo is of two bailgadis or bullock carts ambling along a country road amongst green fields. It is a bright sunny day. 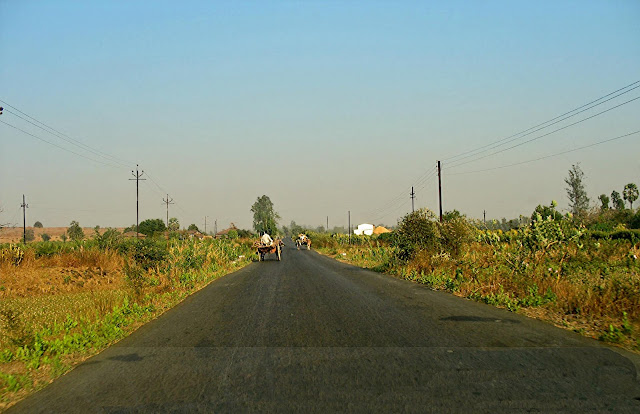 This road runs through a sparse jungle. 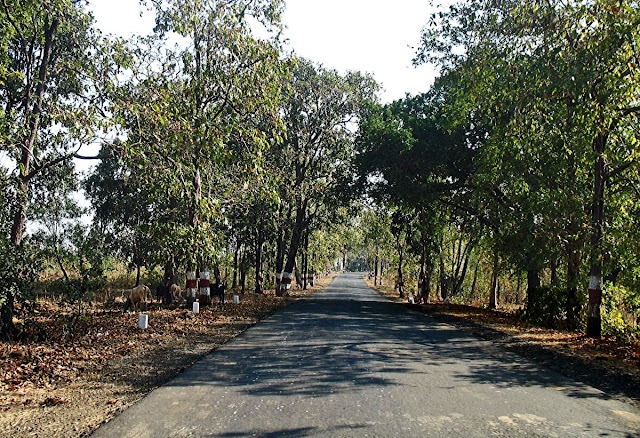 This country road in the Kamshet district of Maharashtra is not as well paved as the other ones. The picture was shot at dusk and the pink sky and a hill forms a background to the road. A woman walks along the narrow road, carrying sticks on her head. In the distance you can see a couple of men walking along. 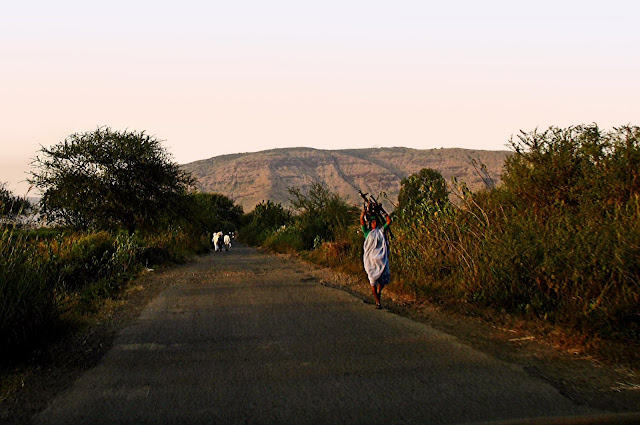 Another country road through cultivated fields. Some crops (rice and sugarcane) are being grown here on the farmlands on either side of the road. A jeep can be seen at the far end of the road. Usually on rural roads you see cycles, bullock-carts, motor-cycles or jeeps. 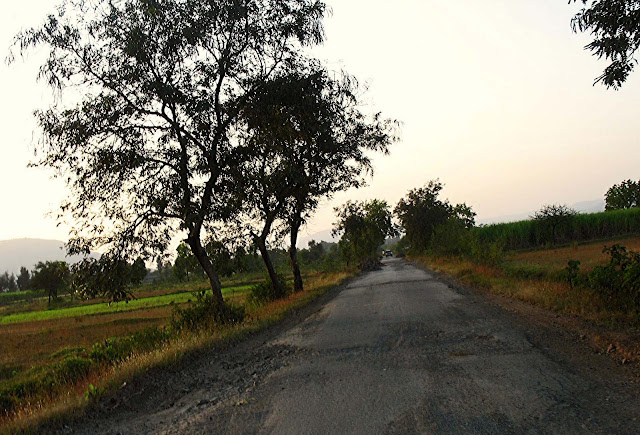 A road going up a small hill. A bullock cart makes its way along the steep and winding road. 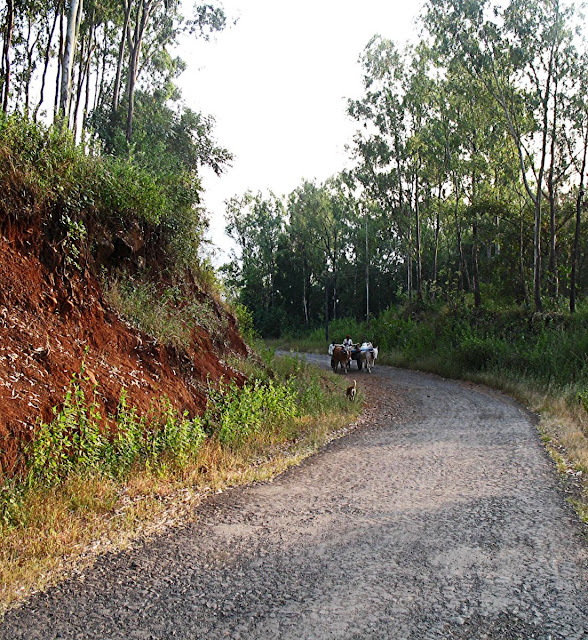 A plethora of white ferns lining a country road in Kamshet district in Maharashtra. The road is quite bad, full of pot holes. 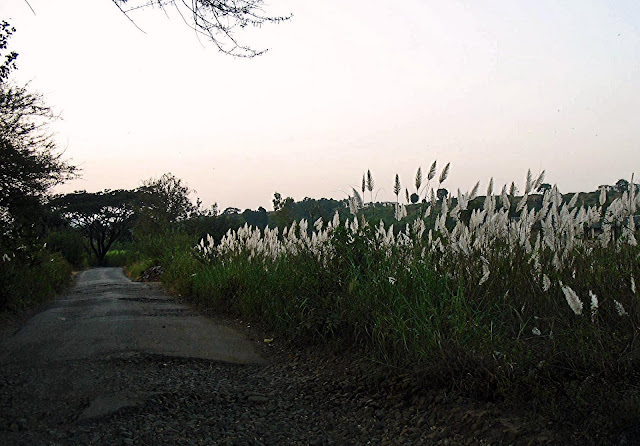 These are pictures of different English newspapers in India. Some are screen shots, and others actual photographs of newspapers. The photos were taken some time ago and are not the latest issues. Despite being a couple of years old, if one did not take into account the news about Beijing Olympics, one can say nothing much has changed in India! Scams, Politics, Maoists and Kashmir!

Here is the Delhi-based Hindustan Times which is published from several cities in India. It is a national newspaper.

Another national newspaper, The Times of India, Mumbai based. It is said to be the largest circulated English daily in India. It tends to present sensational news and people hate it, but still buy it! In my opinion, too many of its columnists write boring and/or stupid columns, and are there because they are veteran journalists or celebs.

The tabloid given free with The Times of India.

The Indian Express is a national newspaper. In my opinion it toes the government's line a little too much. Some of its columnists are good however.

The Hindu from Chennai has its share of criticism too, and has been accused of bias and being pro-China.

This is a regional English newspaper, the Kashmir Times, published from Jammu and Kashmir.

The Assam Tribune (epaper image was not available) is another English regional newspaper, from Assam.

Another English regional newspaper from the East, The Telegraph, Kolkata.

The Asian Age is a national newspaper.

The Deccan Herald, Bangalore, is a regional newspaper from Karnataka.

The Daily News and Analysis (DNA) is from Mumbai.

Field Marshal Sam Hormusji Framji Jamshedji Manekshaw,(3 April 1914 – 27 June 2008) was a Field Marshal of the Indian Army. Under his command, India won the 1971 Indo-Pakistani War, that led to the liberation of Bangladesh. "Sam Manekshaw was the first of only two Indian military officers to hold the highest rank of Field Marshal in the Indian Army (the other being Field Marshal K M Cariappa). His distinguished military career spanned four decades and five wars. "

These are pictures of his statue in Pune Cantonment in Maharashtra, India. 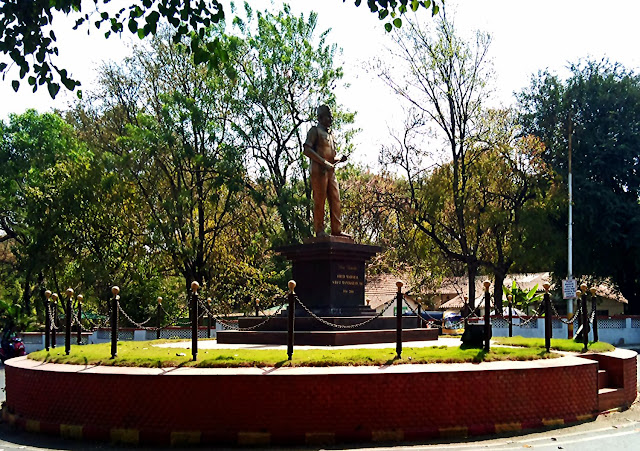 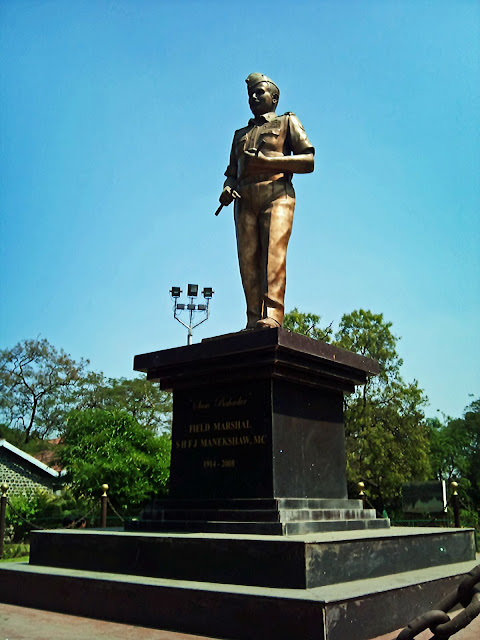 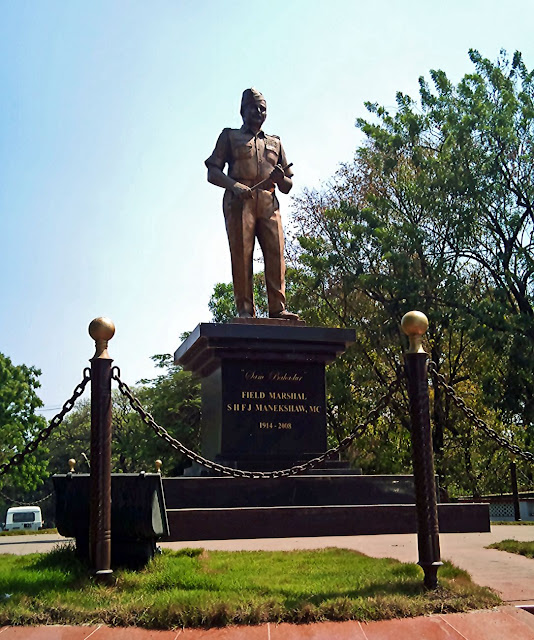 These are manual weighing scales commonly used all over India by small shops to weigh fruits and vegetables. These are used for weighing other things too, like raddi or old newspapers and magazines or any old thing! Street vendors usually use these manual weighing scales. This is a picture of carrots being weighed on a manual scale in a local market. 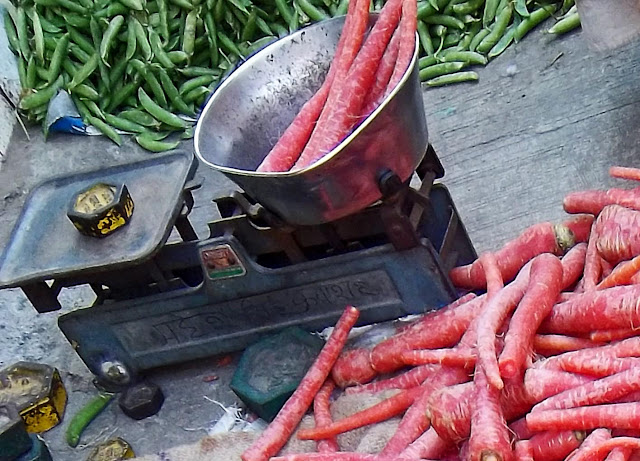 These are photographs of school in Mumbai and Pune. These are pictures are of prominent and well-known  English medium private schools frequented by the elite in Mumbai.

This is the American school, basically for children of diplomats. However anyone who wants an international education can study here. 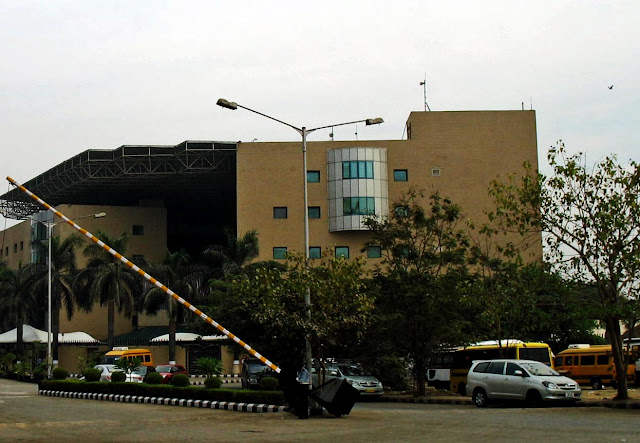 This is the Dhirubhai Ambani International School at the Bandra Kurla Complex in Mumbai. These schools, though very expensive, are still less expensive than foreign schools. They teach the IB (International Baccalaureate) curriculum. 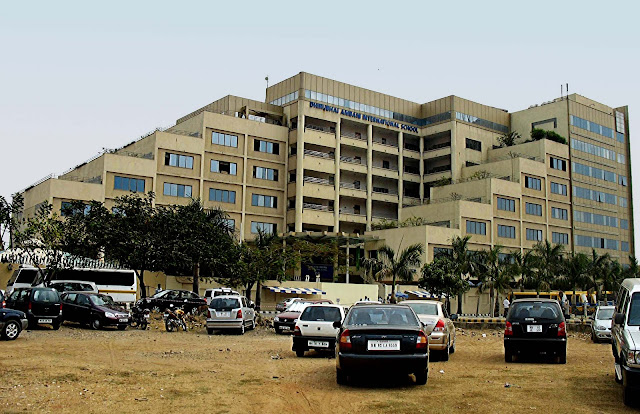 This is the Podar International School in Santa Cruz, Mumbai. Also teaching the IB programme. They have other schools which teach the Indian Certificate programs just across the road. 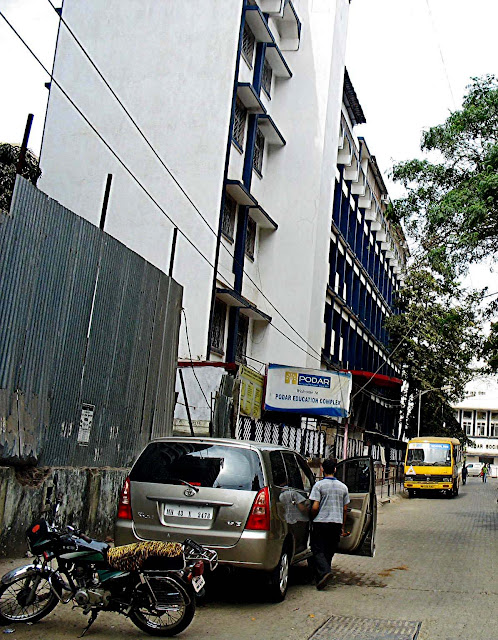 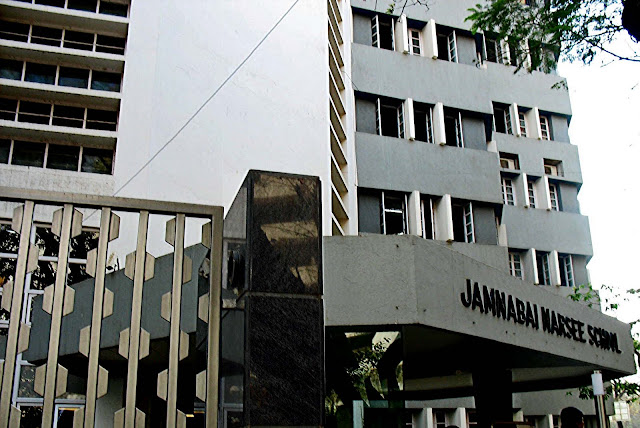 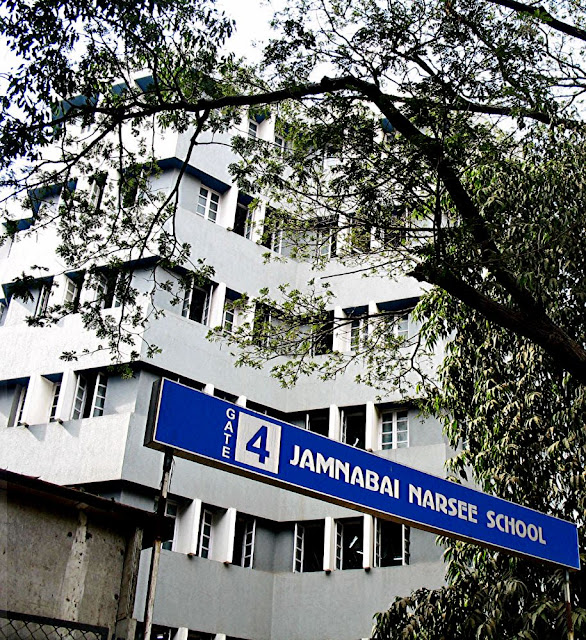 This is a view of the school through the iron fence. Considering that most schools are like reverse jails to keep parents and intruders out, this picture is apt. Most schools in India are very unfriendly to visitors, including parents. The guards are usually very rude and the teachers quite elusive! The more elite the school, the greater the problem. 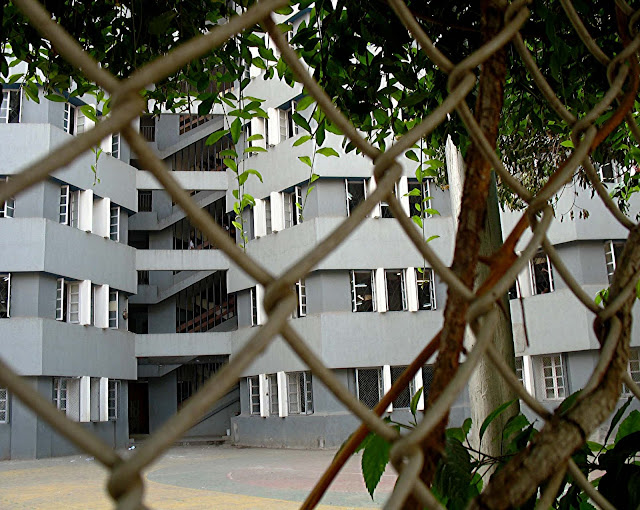 You might also like: Pune city schools
For photos of school kids in cities:  Urban school children in India
Other related images: Rural Schools and playgrounds in India or School children from rural India or Photographs of children studying outdoors

or Children playing Holi in semi-rural India or try the label "Rural India" if you looking for more country images. 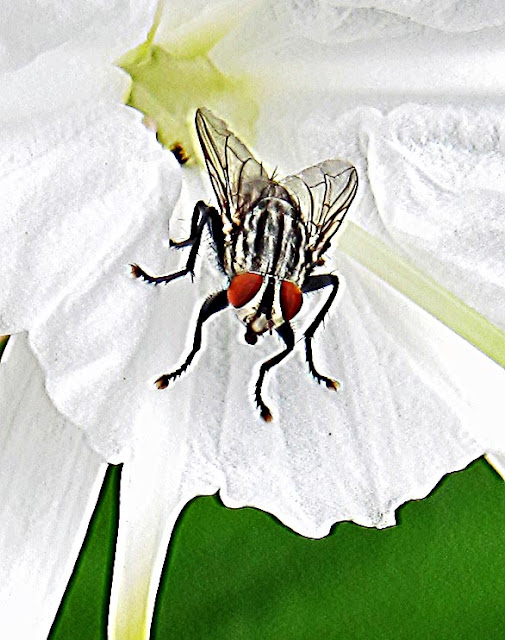 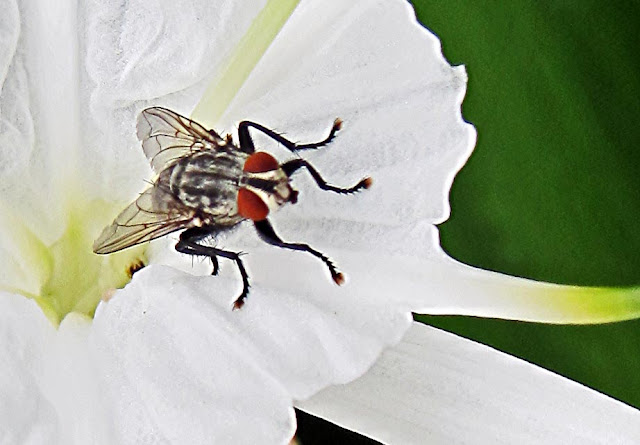 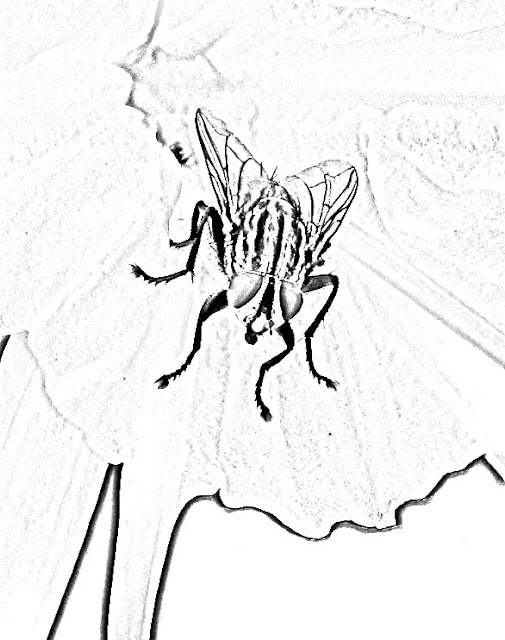 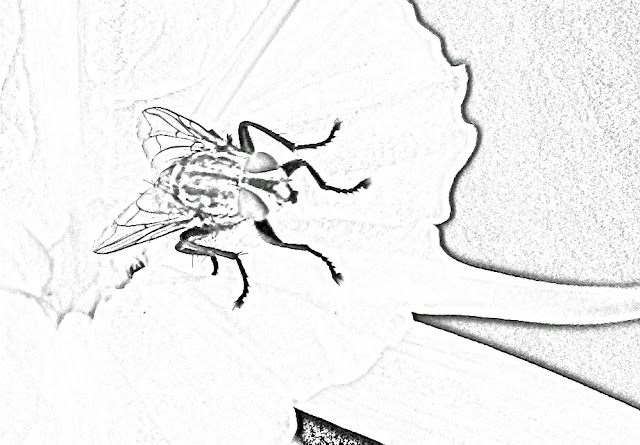