Microbrewery in Pune and Bangalore

These are pictures of the equipment or machinery that is found in a microbrewery. A microbrewery is a brewery which produces limited amounts of beer on a small scale. These photos are of large cylindrical machines that make beer. Strictly speaking these are brew pubs because when a brewery functions as a beer pub or beer bar then it's called a brewpub. The term microbrewery is used when beer is distributed beyond the four walls of the brewery. In this case the brew is not distributed outside, even in small quantities and therefore the term brewpub is more appropriate.

The advantage of freshly brewed beer is well, it's fresh, without additives, and has delicious flavors.

This brewpub image is that of a place called Toit on 100 ft road in Indira Nagar, Bangalore. The beer is brewed in smart steel shiny cylinders inside the pub. These beer making machines or beer making equipment looks very well maintained. 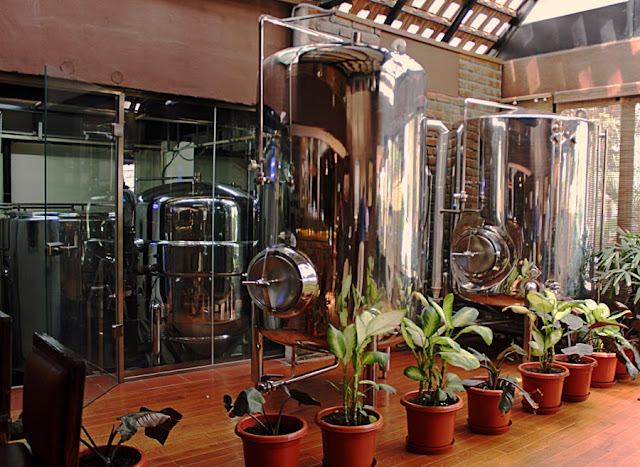 A closer look at the machines which go to make the beer brew. 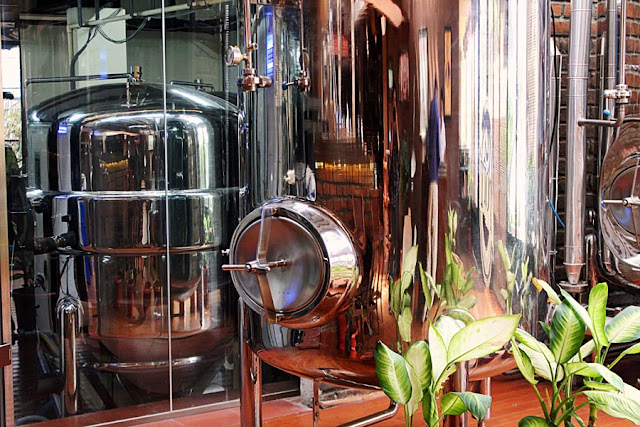 Another image of the inside of the brewery. 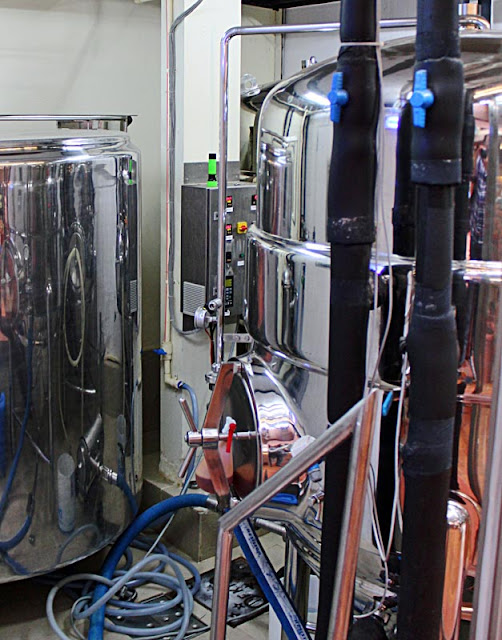 This picture is from the Doolally microbrewery, a microbrewery or brewpub in Pune in the Corinthian Hotel in Kondhwa, Pune. The containers used to brew beer here are made of copper. 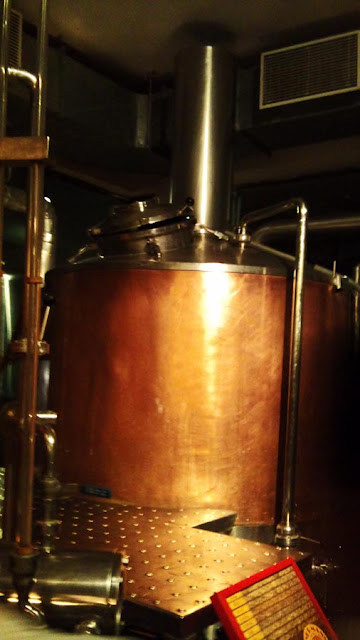 Related Images: Winery Pictures  or  Wine barrels photo  or  Wine bottles and a wine bar
Or Beer shops in small towns in India
Or Beer in jugs, bottles, and glasses  or Alcohol and hard drinks photographs