These are photographs of overweight people. Some of the people in these pictures could be considered obese individuals, some fat, some just plump or well built.

These two women were seen in a busy market in Ahmedabad, India. They are middle-class women. 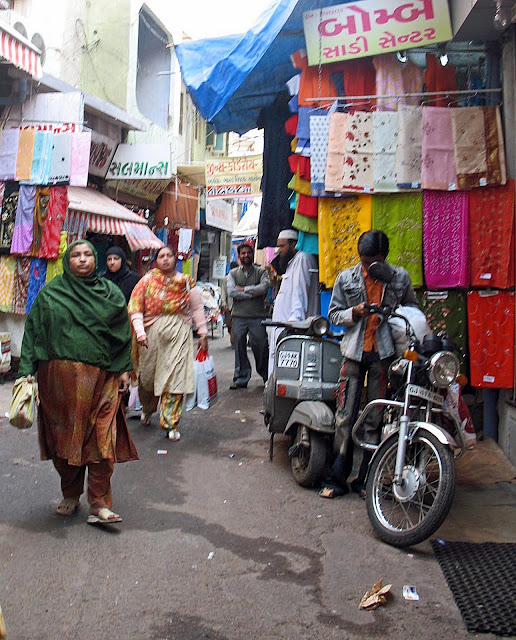 An overweight middle-aged woman, a pillion rider on a motor-cycle. 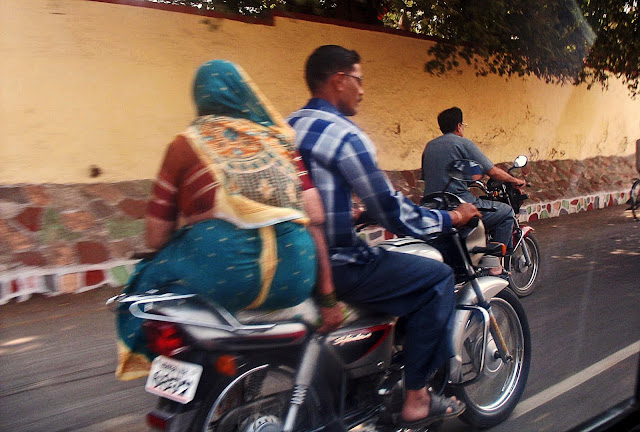 Here is a plump boy. Obesity amongst well-to-do youth is rising in India. 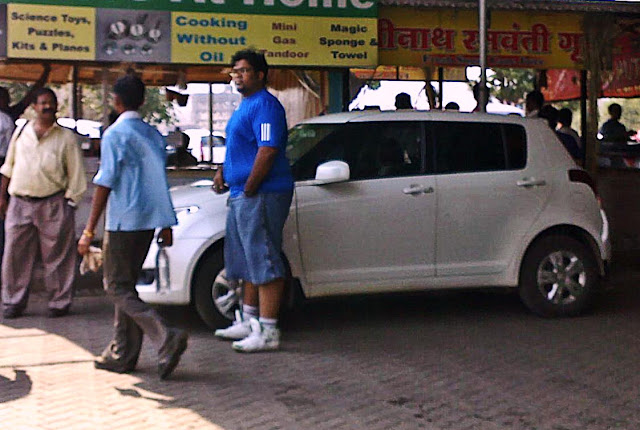 This is a young modern girl on the streets of Mumbai. She is on the heavier side. 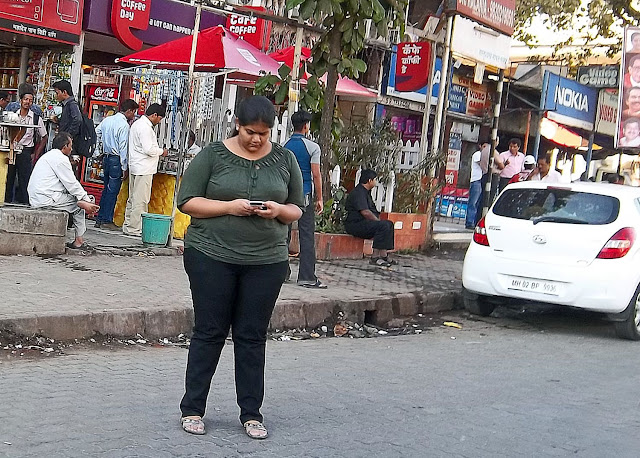 This man was waiting for a bus in Mulund, Mumbai. Not obviously overweight, but many Indians have a paunch even if they are not obese. 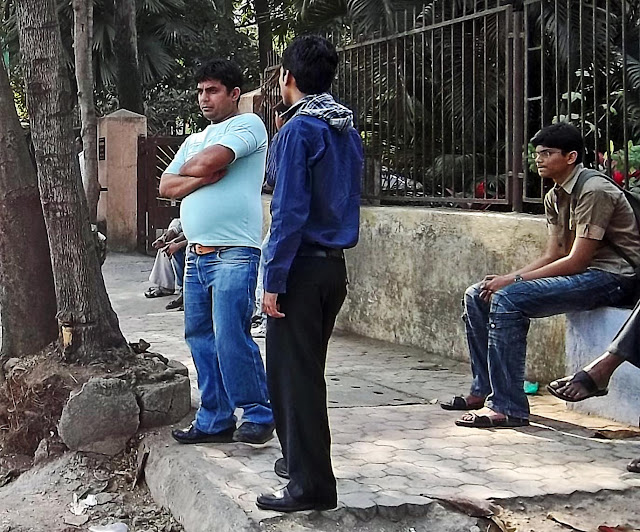 This is what the common man looks like. Slim, but with a pot belly. 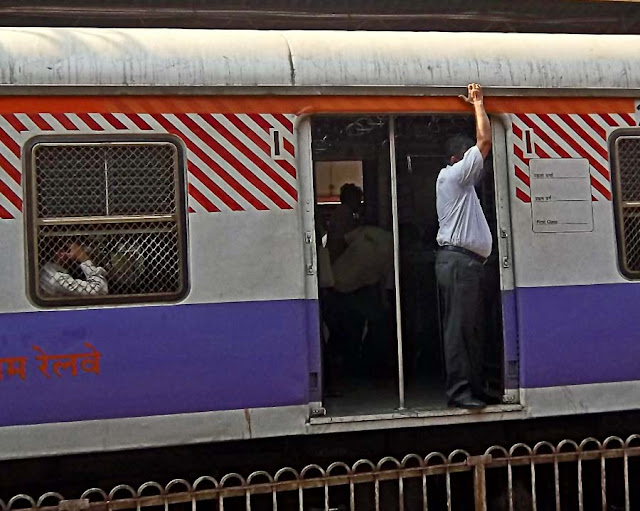 It is unusual to see a rickshaw driver who is fat, leave alone plump. But this one is certainly is. 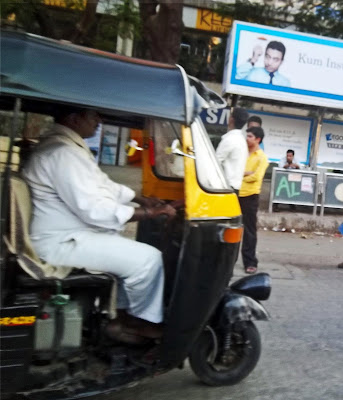 This elderly couple (tourists) waiting at the airport lounge in Aurangabad, India. The woman is overweight. 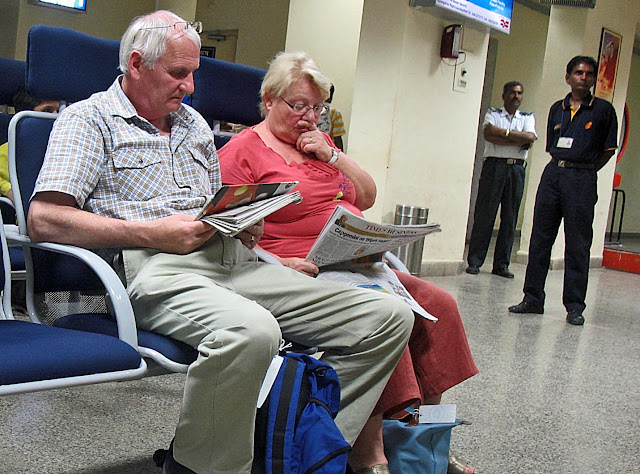 These group of people were caught on camera as they walked on a London platform. The woman in the green coat is overweight 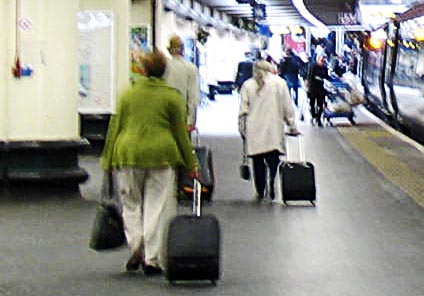 Another overweight person in a saree. 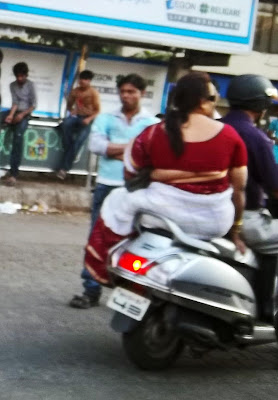 You might also like: Obesity statistics of the world
or related images: Obesity silhouettes  or Sketches and images of feet on a weighing machine or pictures of Gymnasium and training equipment or High Calorie Food - Sausages and Fries