The streets of Paris in pictures

These are photographs taken on the streets of Paris and there are a few photos of the canals. They capture the atmosphere of the city. Paris leaves a unique imprint in the minds of tourists.
This photograph is of a street near a canal (which connects to the river Seine)  where street painters sell their wares. A row of small shops line the pavement next to the canal and they sell curious and paintings. These are the older districts of Paris and tourists frequent these places. 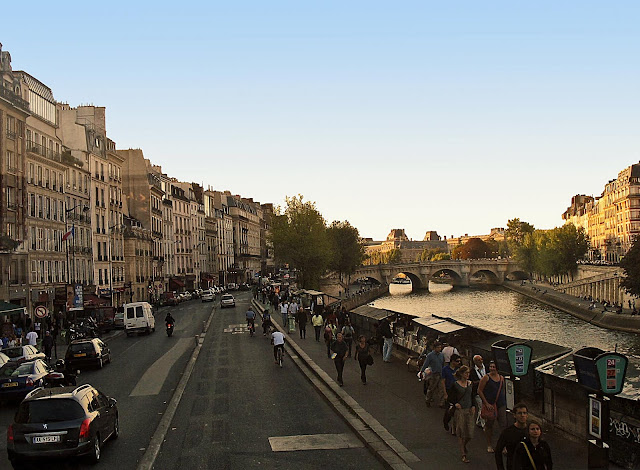 This is a close-up of the canal St Martin in Paris. A few people can be seen walking on the road next to the canal. 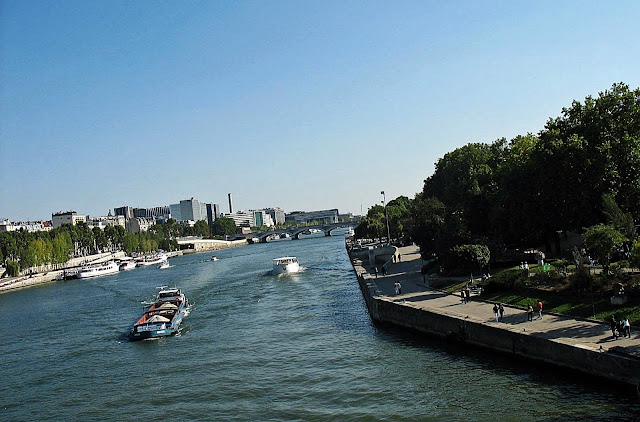 Here is a bunch of tourists crowded onto a boat on the canal. This is one way of seeing Paris. The boat is packed with people and just going under one of the numerous bridges across the canal. 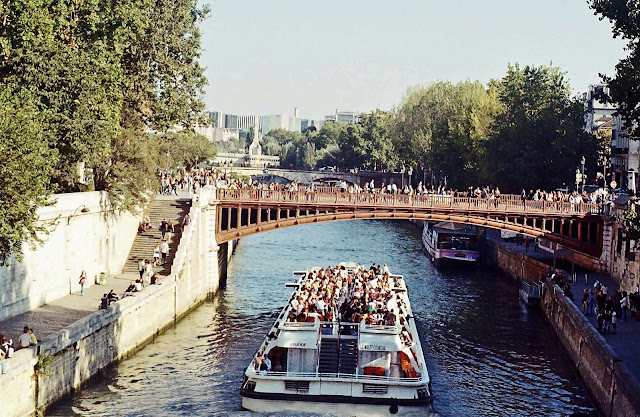 Paris as a city is not as clean as one expects it to be, although it is cleaner than Rome. Here is a shot taken from atop a tourist bus and shows a couple walking down a deserted Paris street. Litter can be seen on the side of the road. To the left of the image is part of the tourist bus from which this photograph was taken. 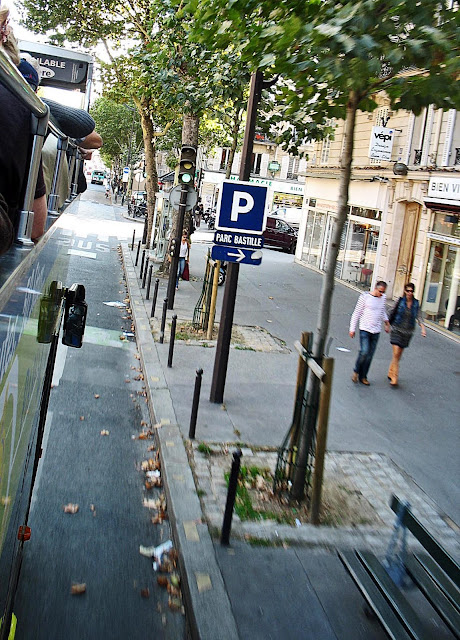 This is a typical Paris scene. A street cafe at the corner. People seem to spend hours sitting here, doing nothing. 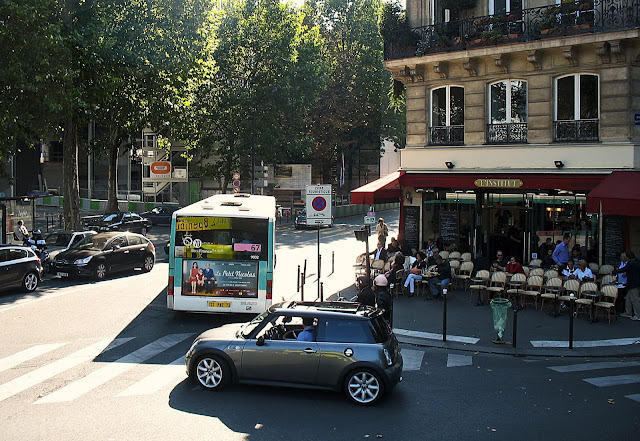 Another cafe on the streets of Paris. It is evening and customers are relaxed and having a drink 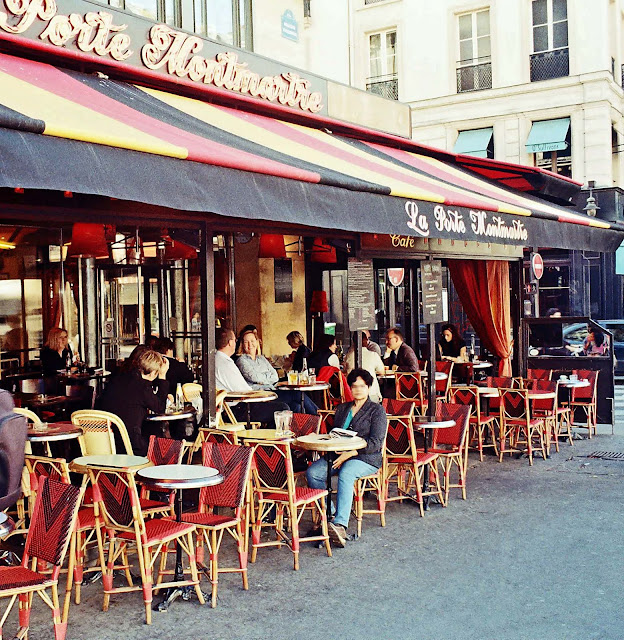 These last two photographs have been lifted off a video which I took at a Paris Square. These are are stills from the video. To improve the image quality the sky was made smoother. The area is a commercial district. 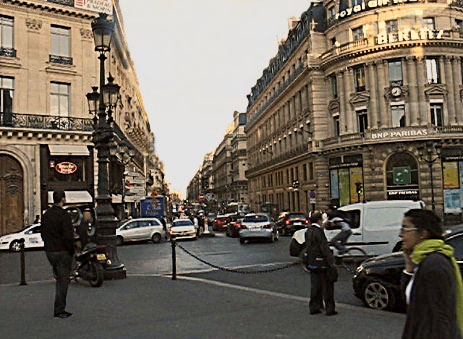 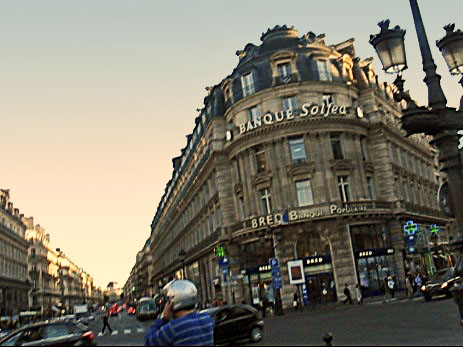