Glaciers on the Swiss Alps

Here are images of the glaciers on the Swiss Alps; snow blankets draped on the mountains, adding to their beauty. 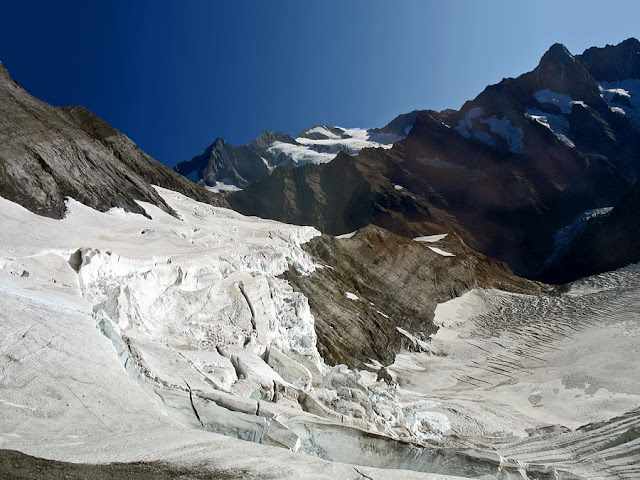 A river of snow flowing along the Swiss mountain tops. 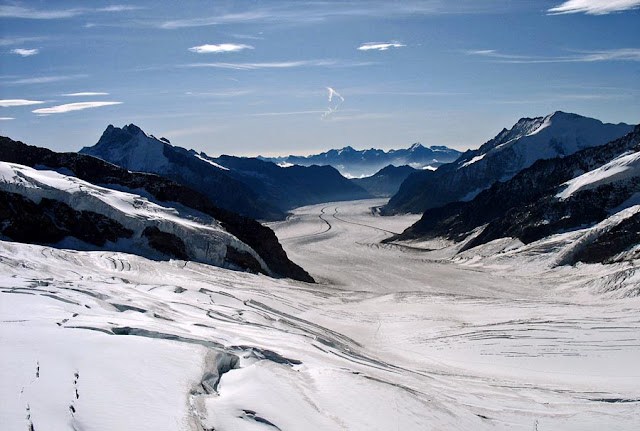 A closer look at the snow and ice packed to the brim on the snow-capped mountains of Switzerland. 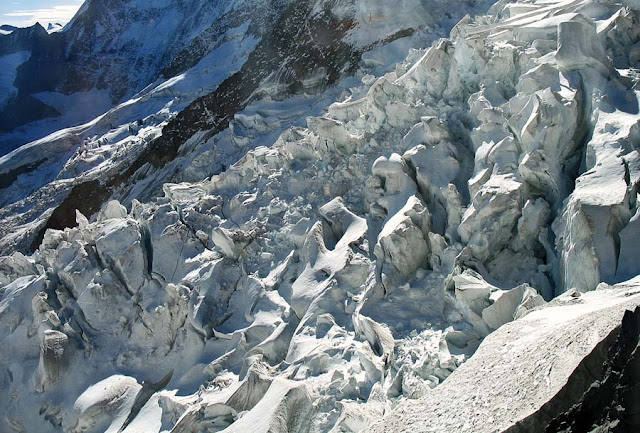 You might also like panoramic views of the Swiss Alps: Photos taken from Jungfrau, a summit in the Swiss Alps
More beautiful scenery from Switzerland: Swiss Alps from the air or Lake Lucerne Photos
Or check out all the photographs on Switzerland including that of people and places.