Just flowers floating in pots is a common flower arrangement but here too artistry is involved. Different colours need to be harmoniously alighed and placed. here the red and white petals add to the decoration. 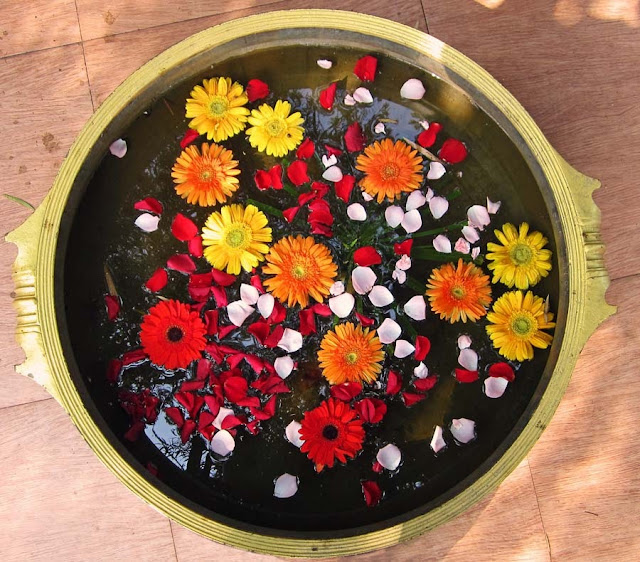 Three gray stoneware flower pots with floating flowers make a pretty picture. When not many flowers are available, petals fill the gap. 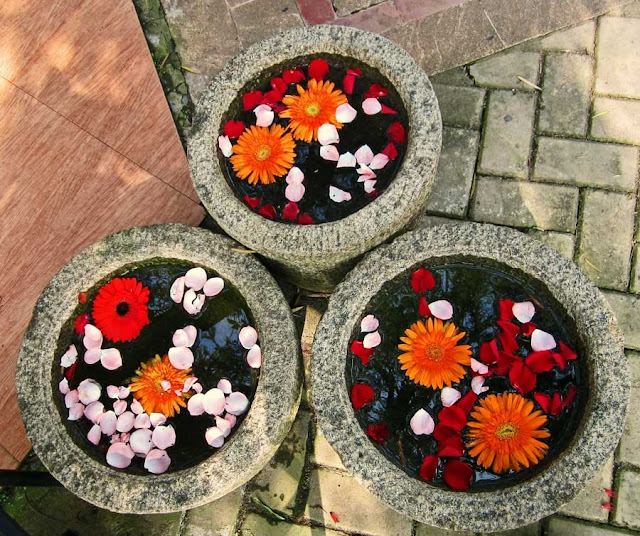 And the flowers need not be expensive ones. Here are simple inexpensive flowers which make this pretty flower arrangement. 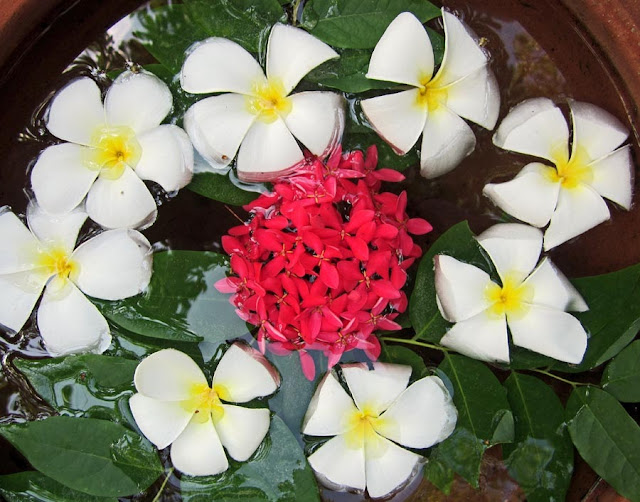 A closeup of a large yellow flower surrounded by red velvety petals. 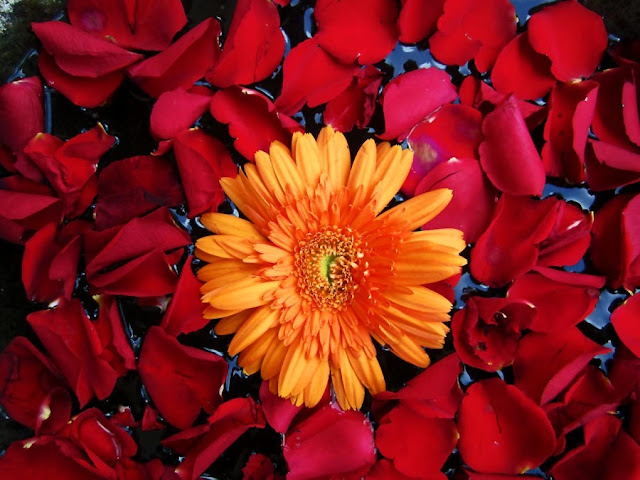 You might also like Lotus Beds in a water canal or more flower pots with floating flowers or Small colorful flowers for backgrounds
For more images of flowers try the label "Flowers" or see examples of the art of Bonsai.
or for header images of nature scenes and urban landscapes for blogs, try the label "Headers." For a very basic and simple header try this: Flowers with special effects for simple headers.

For all you say about poor literacy levels in India, those who are literate are politically aware. Reading news (which is mostly political) is common, even amongst the elderly.

A group of men sitting on the pavement, reading the newspaper. 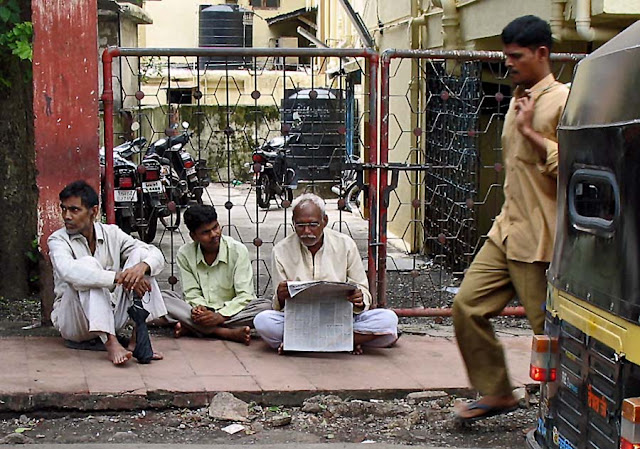 An old man reading the newspaper in his small hut on the roadside. 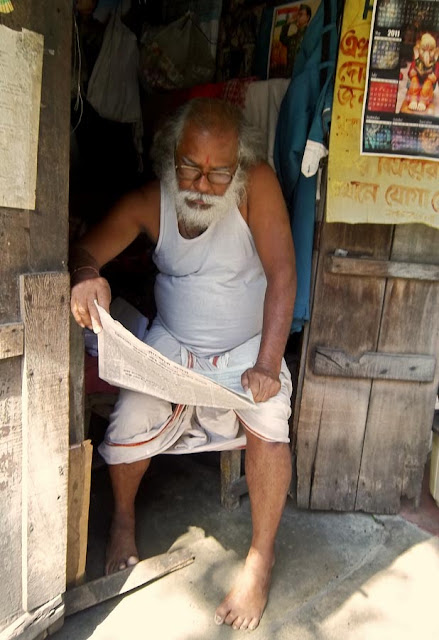 A pavement vendor reading a newspaper outside his shop. 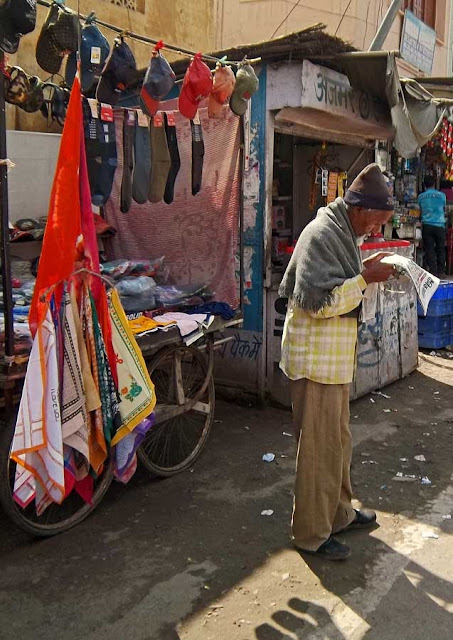 Surveillance Cameras on the streets

Surveillance Cameras are a feature of modern life. Needed for security of the public from evil people like terrorists.

This photograph was taken in London, UK.Cannot escape the ubiquitous street camera in modern cities nowadays. 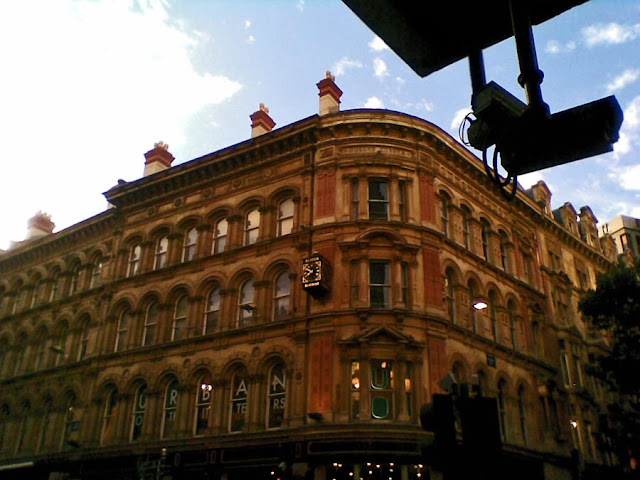 A graphic of a poster about how cameras intrude on privacy. Lack of privacy poster. A high resolution image of his is available. 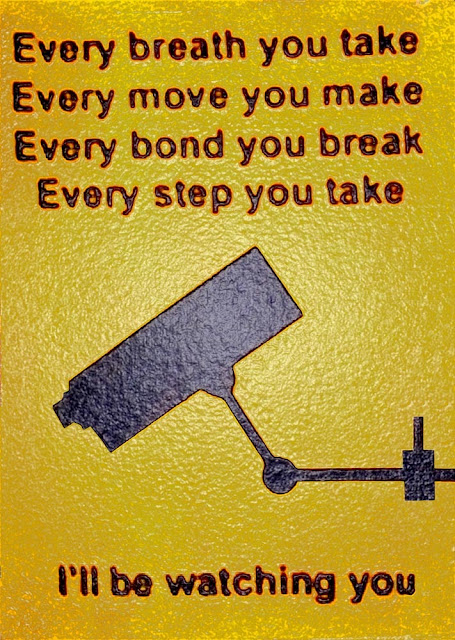 Not so noticeable but a small street camera on a lamp post in India. Useful, it street cameras in India actually work. Or if someone actually monitors them. 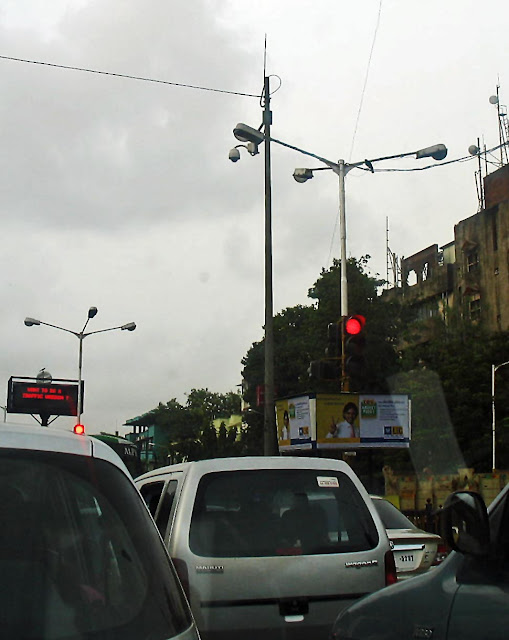 Rural couples plod on. And it's not about conversation so much as doing things together. It is common to see the woman to walk a few steps behind her husband but that does not make her a stay at home housewife. In rural India, the woman often works shoulder to shoulder with her man on the farm.

These are photographs of elderly couples.

This is a couple from Maharashtra, India. 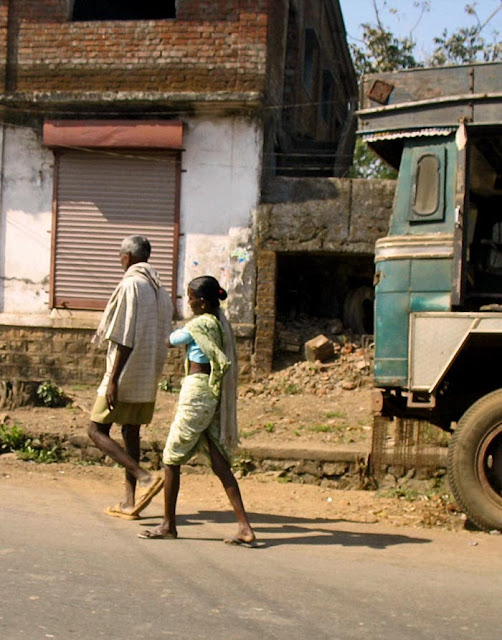 A couple from North India. 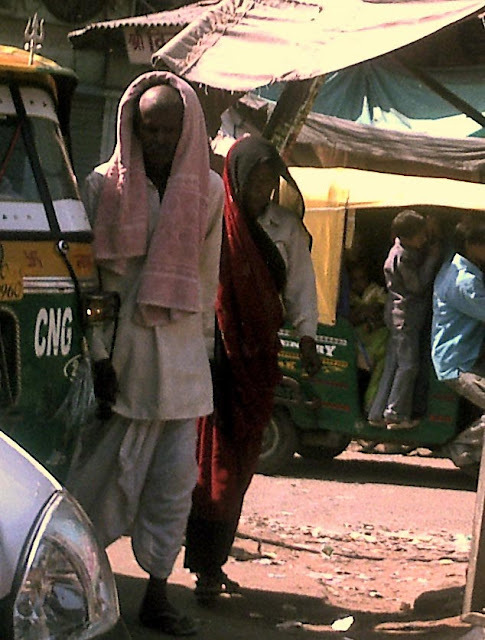 An old couple. The old man in white and the woman in a green sari. 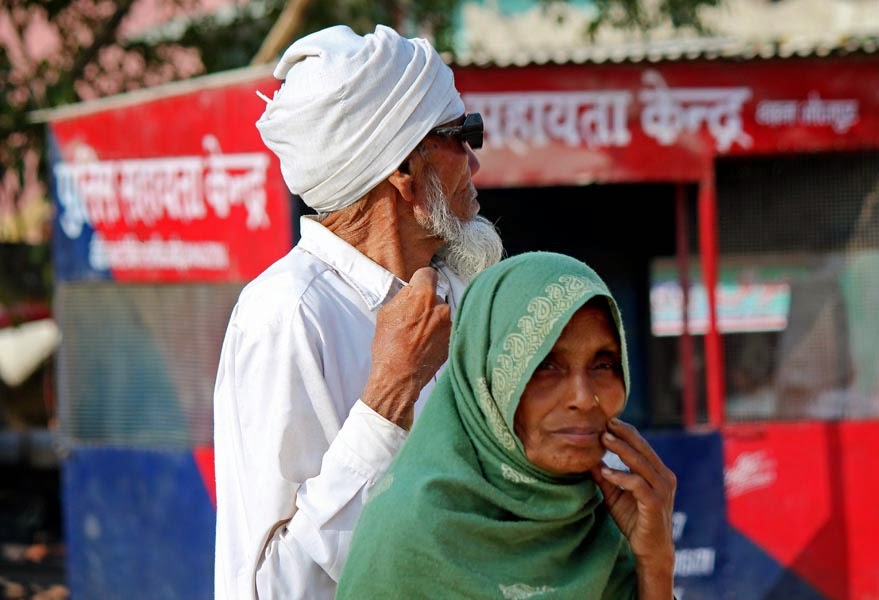 Another photograph of the same couple. This time the man's face is to the camera. 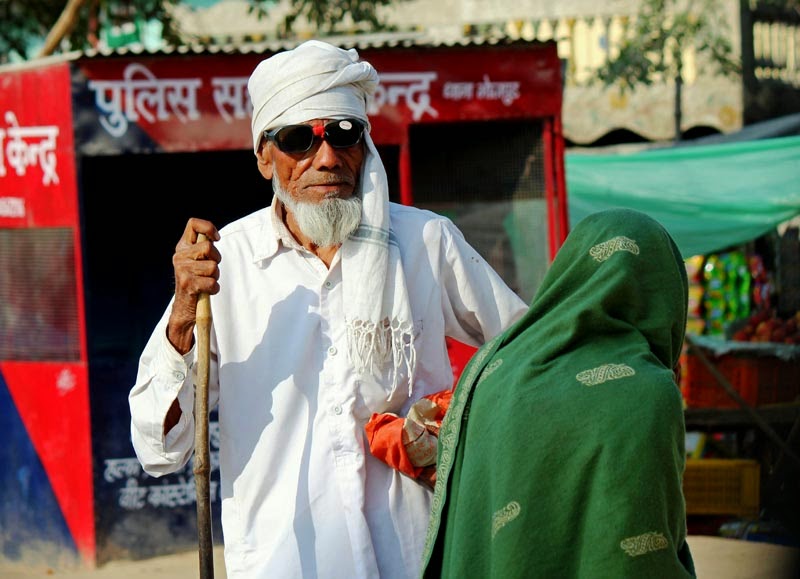 A village couple trying to hail a rickshaw. 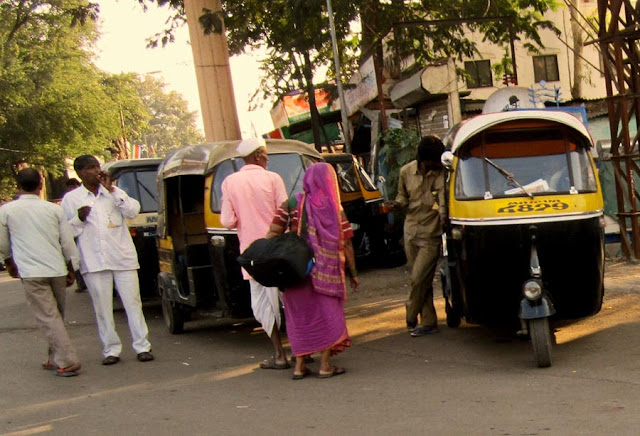 An elderly Muslim couple from India. 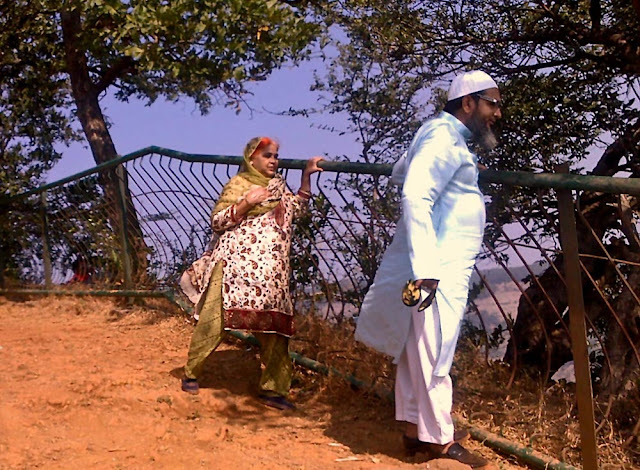 Related pictures: Elderly Indian men in ethnic clothes or Tribal women in India  or for more pictures of Indian rural people, click: Rural People
You might also like A village in Maharashtra or Huts in an Indian village or Photos of thatched huts from the Chennai area or Serene scenes from the life of rural India 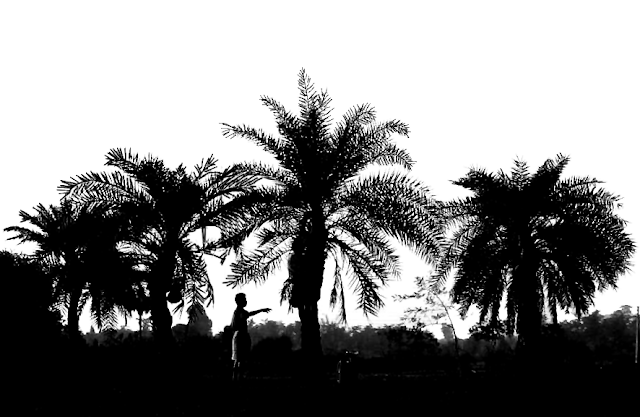 The silhouette of a row of coconut trees against the background of a building. 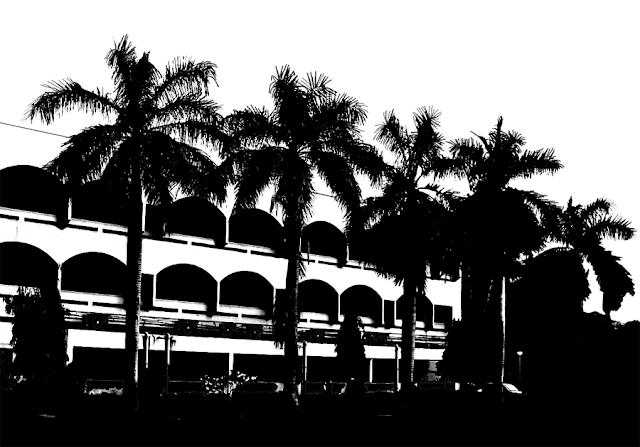 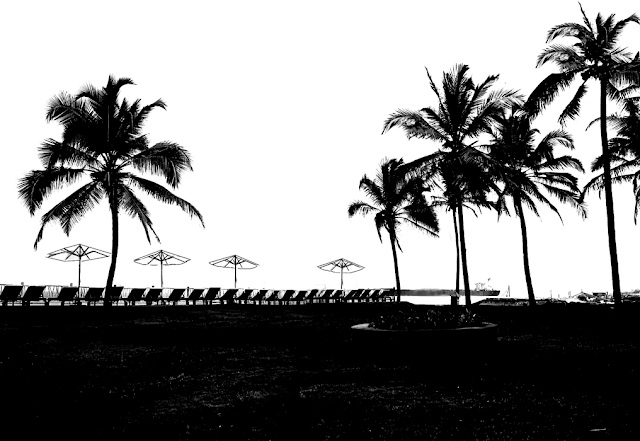 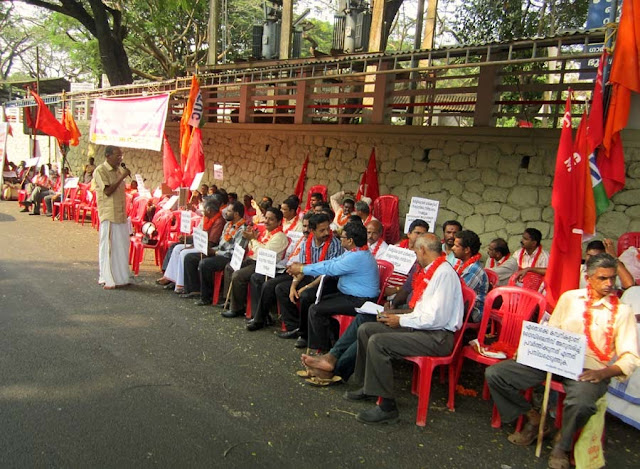 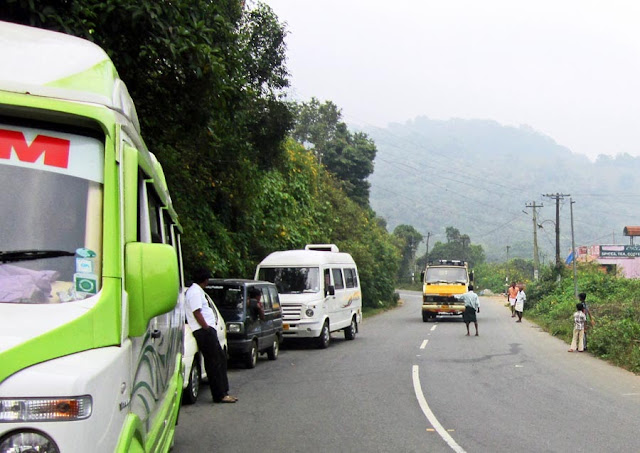 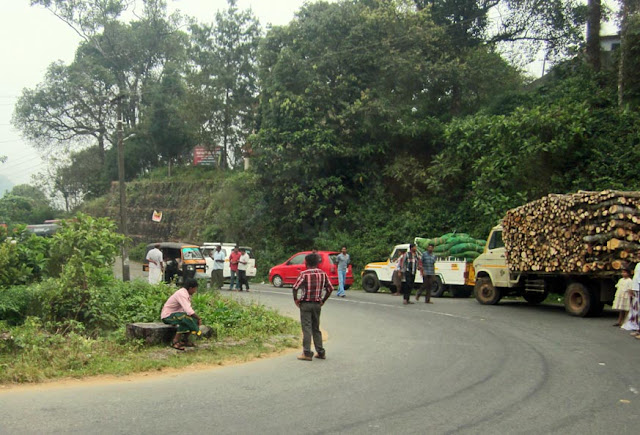 These are silhouettes of tall coconut palms and higher resolution silhouettes are available.

This one is a simple black and white silhouette with the spindly and long trees reaching up to the sky. Their height can be gauged by the smaller trees at the base of the image. 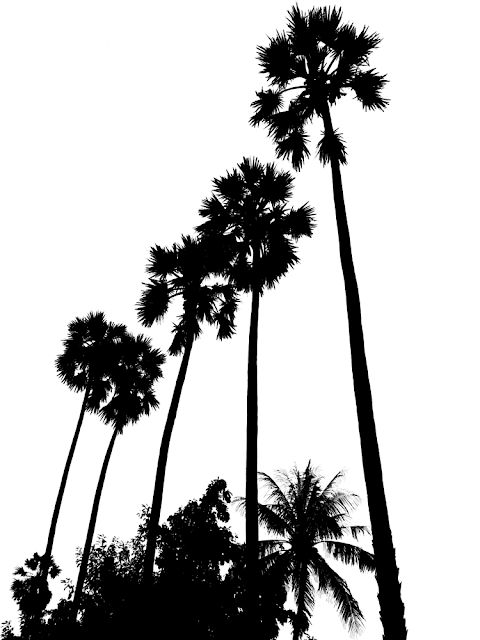 A grey, black and white silhouette of a nature scene with tall palm trees moving in the breeze and grey clouds in the background. 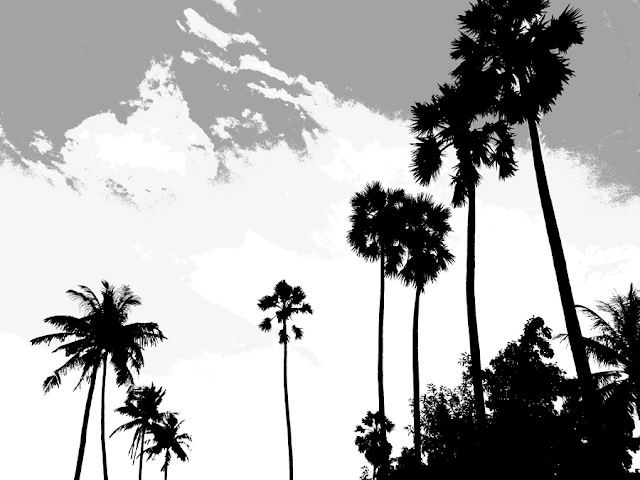 A scenery silhouette of tall palm trees in varying shades of grey, black and white. Clouds in the background and tall coconut palm trees in the foreground alongside a small swimming pool with the water reflecting the tree silhouettes. 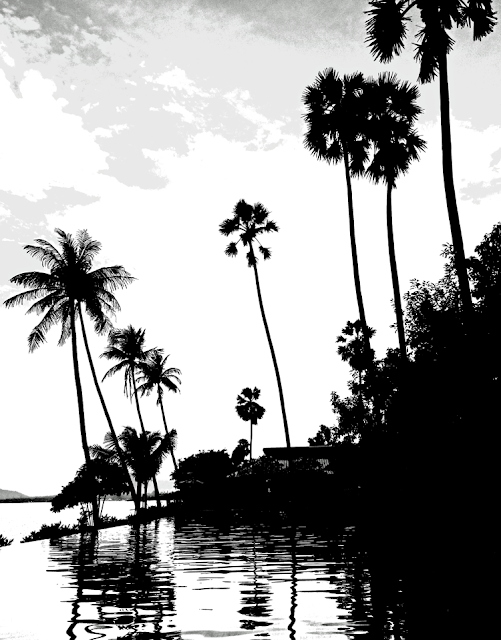 These are photographs of a cute little bonsai Peepal Tree. The Peepal or or Ashwatha or the Fig tree is a tree which can go over 30 metres if it is a normal tree and not a bonsai. This tree is regarded as sacred by Buddhists and has a long life. It is used extensively in Ayurveda and is supposed to possess medicinal properties.

The Peepal or Fig has dark green pointed leaves with a velvety feel. 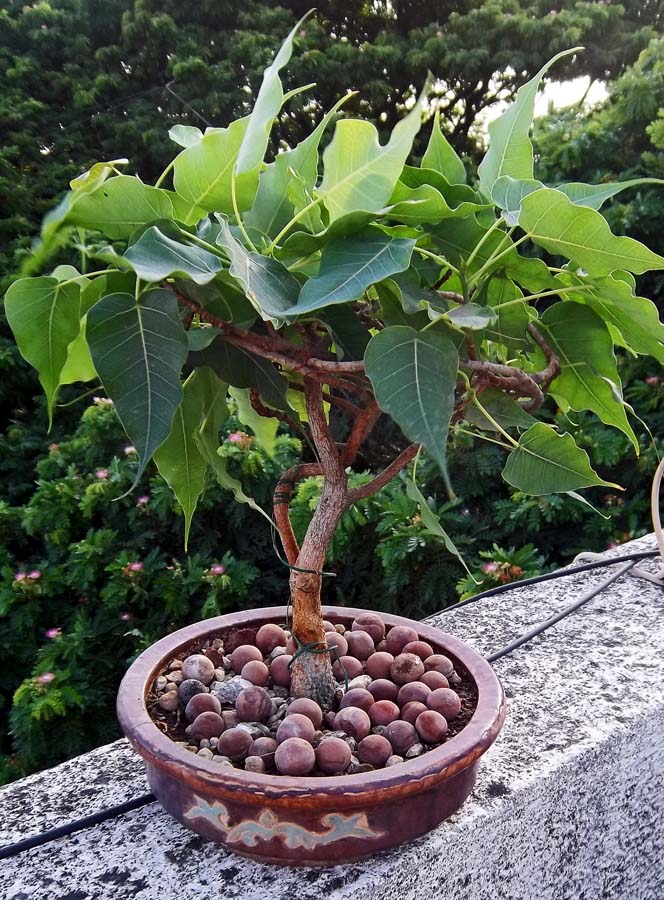 Yellowing leaves of the Peepal or Fig tree in a bonsai form. 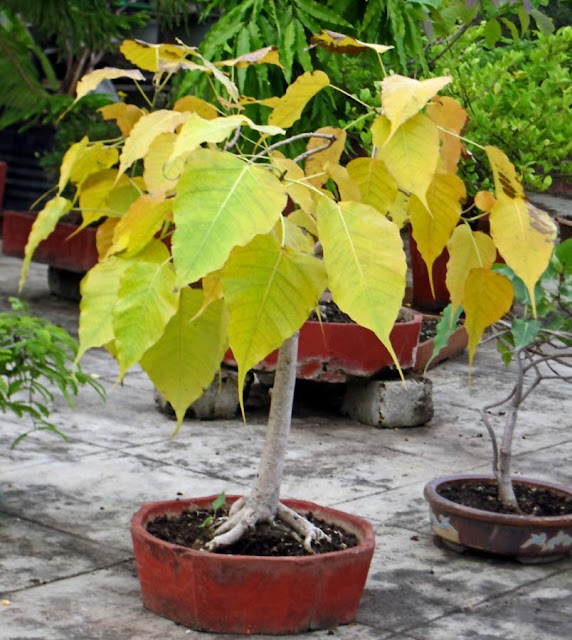 You might also like Bonsai of the Banyan Tree or the Bonsai plant of Chapha the tropical flower, Plumeria in English or Bougainvillea Bonsai or Plaited Bonsai Plant or Bonsai of Gular, Chilly and a Christmas Tree

The Li or Lijiang River in Guangxi Zhuang in China winds through peculiar shaped mountains or perhaps you can call them hills, the kind you have never seen before. They are like cones or tubes or in some cases like sand dunes! The cruise along the Li River is popular with tourists. These green hills make a very picturesque sight.

Here is a small boat laden with tourists winding its way along the Li River. The green rocky cone shaped hills are in the background.

Some of the hills are like pointed cones. Trees line the narrow beach along the river Li. 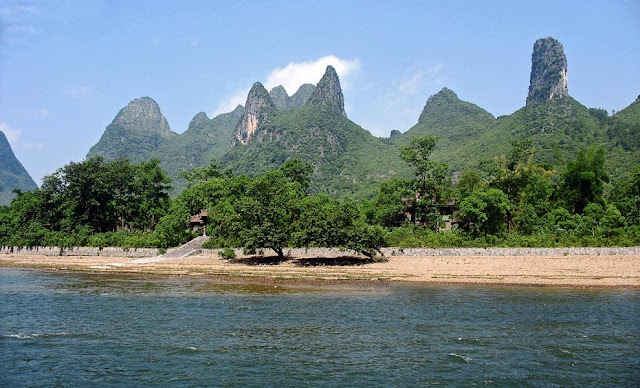 Some of these rocky hills have been given different names in Chinese because of their weird shapes. 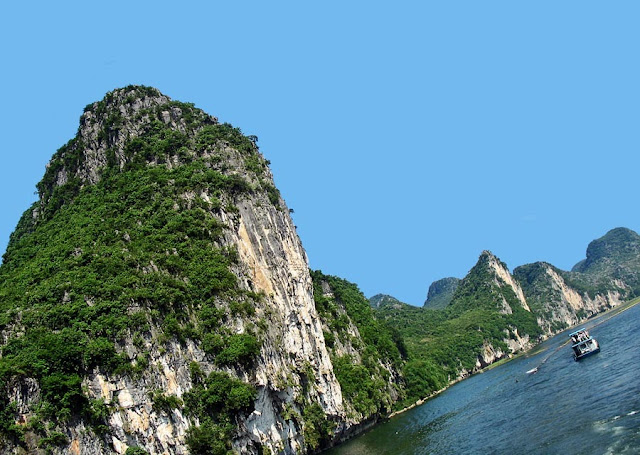 A long shot of the Li river. The river, the beach, the boat and the hills. 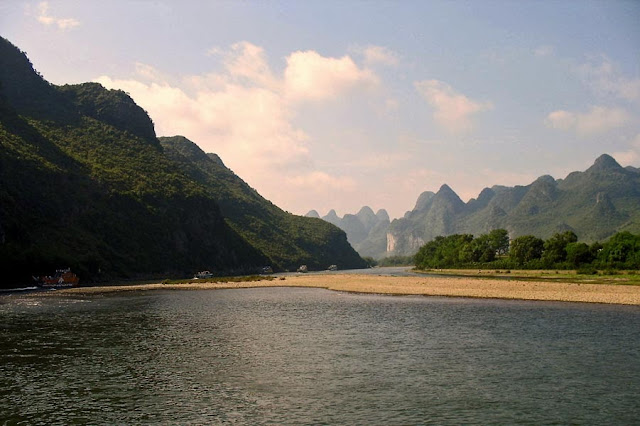 You might also like to see pictures of other interesting sights of Guilin like the Elephant Rock in Guilin China or the Reed Flute Cave at Guilin, China, both of which are natural formations.
Or more photographs of Nature scenes or beautiful Scenery.
Or pics of China, including those of its cities, its people, and monuments.