Police checks on vehicles for unaccounted for cash

It's something new: vehicle checks by the city police and the Election Commission's flying squad to search for unaccounted or benami cash being transported to voters for the 2014 General Elections in India. Apparently these drives have been successful. Interestingly a videographer accompanies the police! Usually stacks of cash is distributed in the slums before the elections and it's very good that the police are doing something about it. Last election it was five hundred rupee notes which were distributed and this election I have heard that it is one thousand rupee notes. Shame on our politicians. 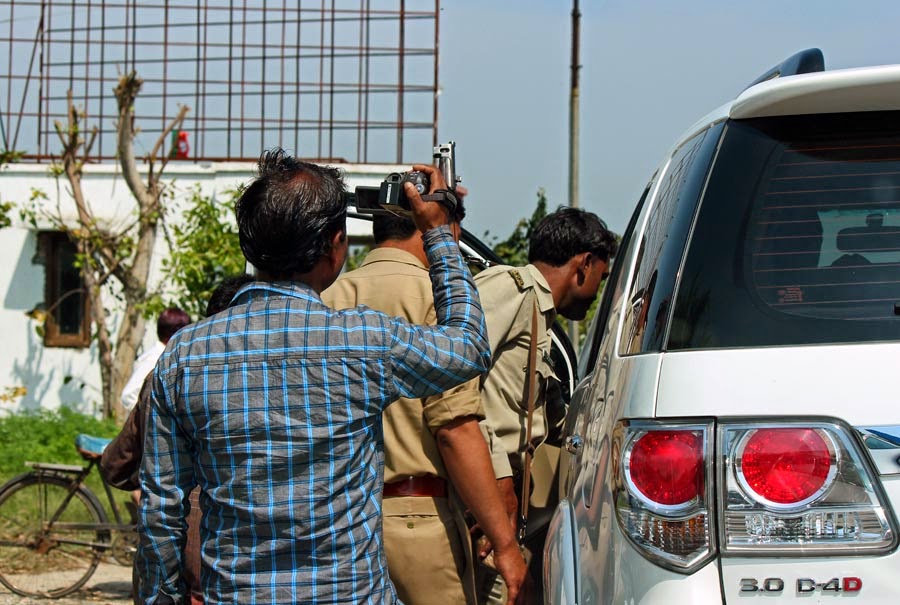