Cell or mobile phone images and sketches of different types

Three cell phones against a white background. Two black ones and one pink cell phone in the middle. 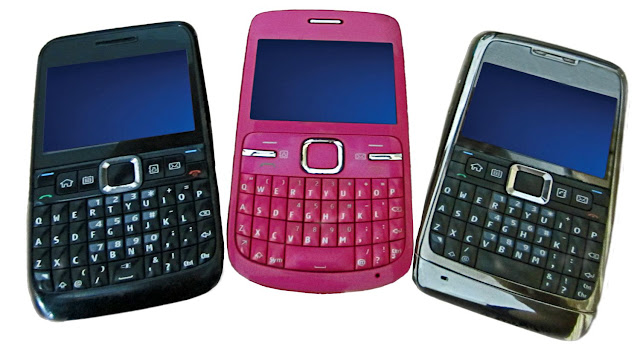 Here is a graphic or colored illustration of the image above done on photoshop. Three cell phones in a simplified illustration with basic outlines but you can see the qwerty keypad. 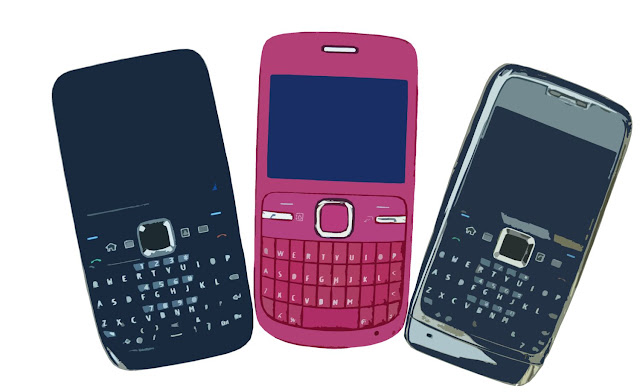 Here is a graphic of a mobile phone against a black background with colored lines outlining the cell phone. Glowing edges. 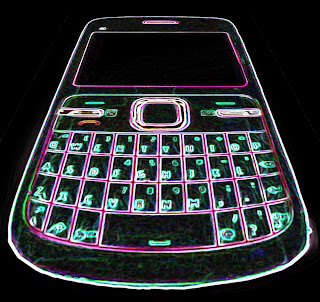 A single pink colored cell phone in this image. 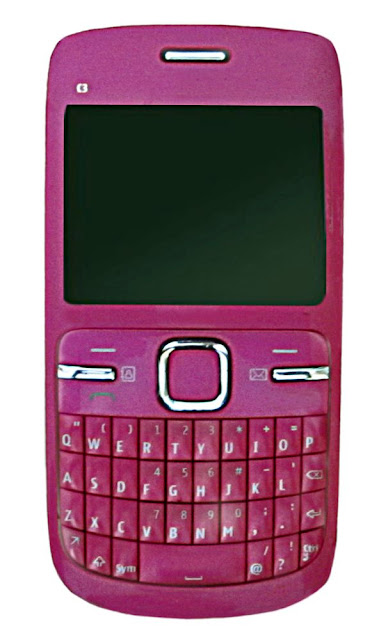 One black coloured metallic mobile phone with a blue screen can be seen in this photo. Qwerty keypad. 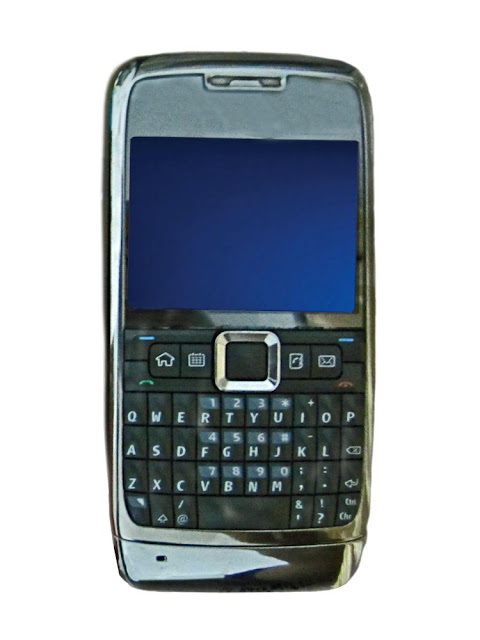 A sketch of a mobile phone at an angle. 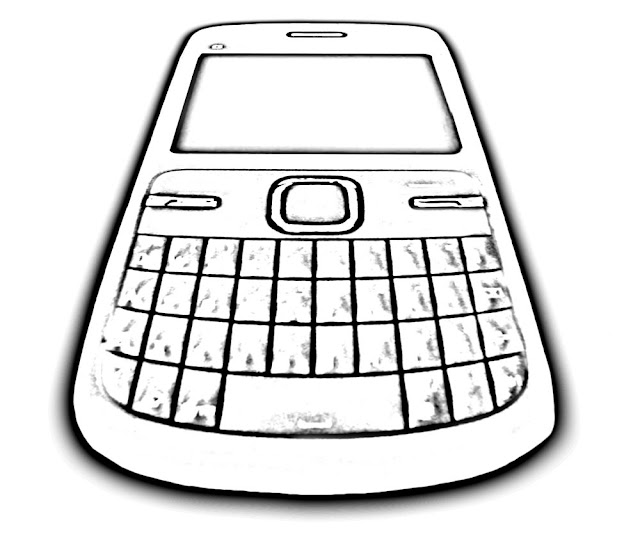 This is a sketch of a cell phone directly from the front. Qwerty keypad. 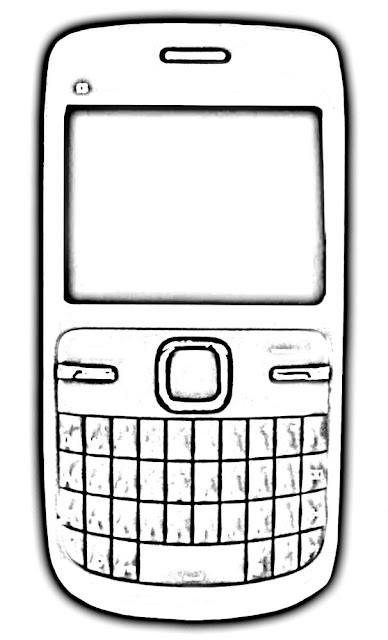 This is a graphic representation of three cell phones with a simple outline and a huge red cross across the phones. 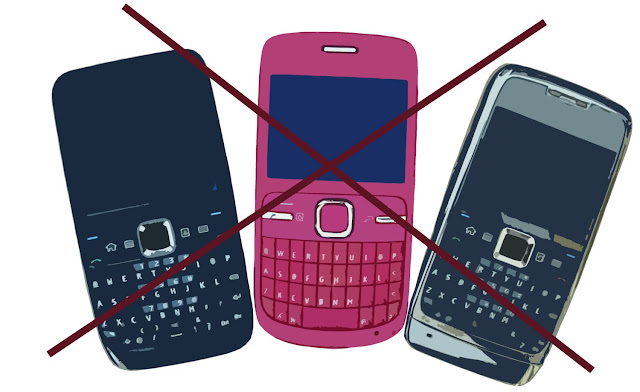 An image of a black cell phone with a ban sign on it. 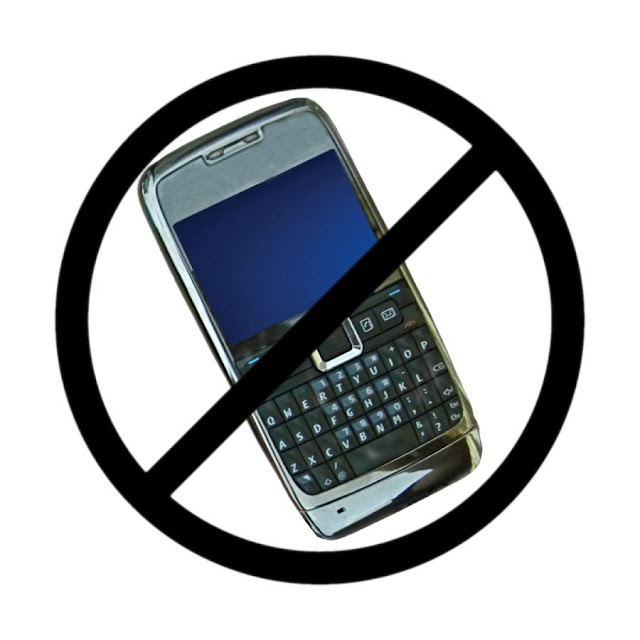 A photograph of a mobile phone with a big black cross on it. 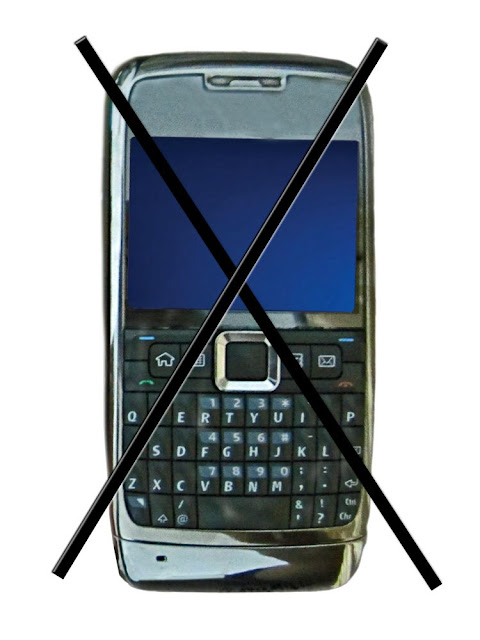 This is an image of a colored mobile phone with the "banned cell" sign. 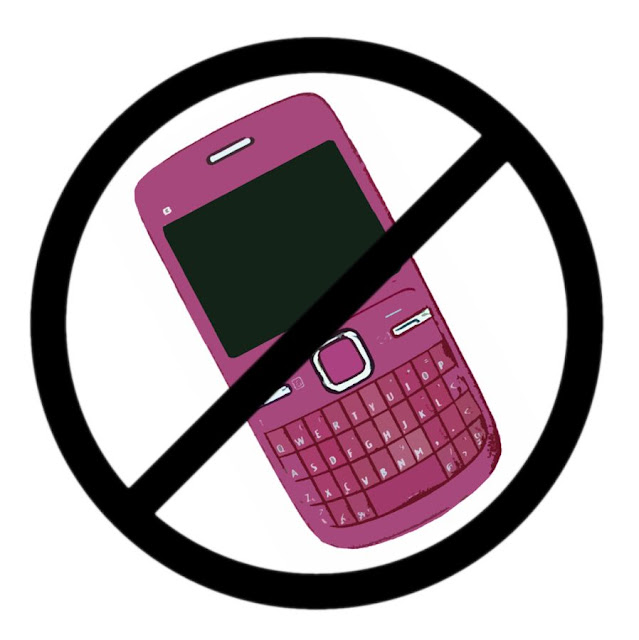 A pink cell phone with a large white cross across it to show that mobile and cell phones are banned or not allowed or permitted. 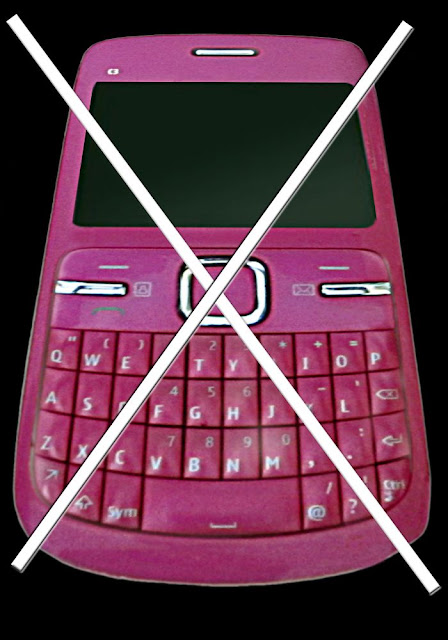 A graphic of a pink cell phone with a large black cross showing that cell phones are not permitted. 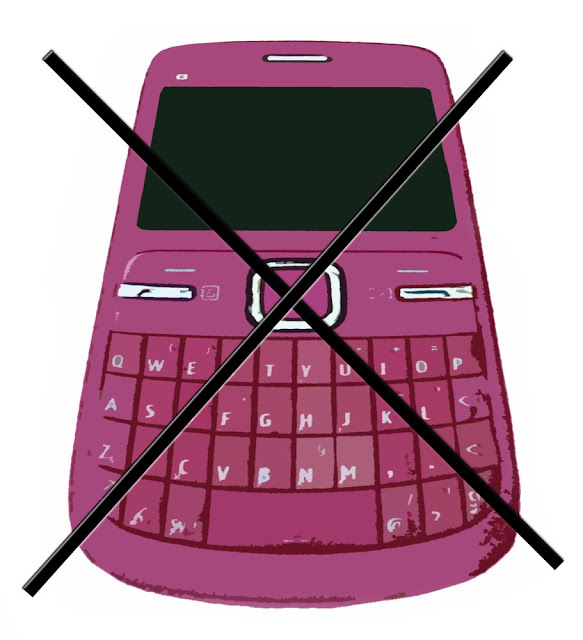 A simple outline or sketch of a cell phone with a large black cross on it showing that cells are banned. 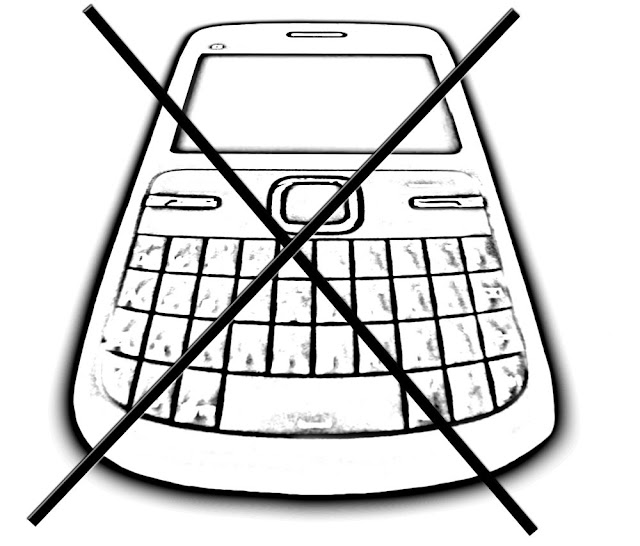 Visual showing that cell phones are banned. A sketch of a cell phone with the "banned" sign. 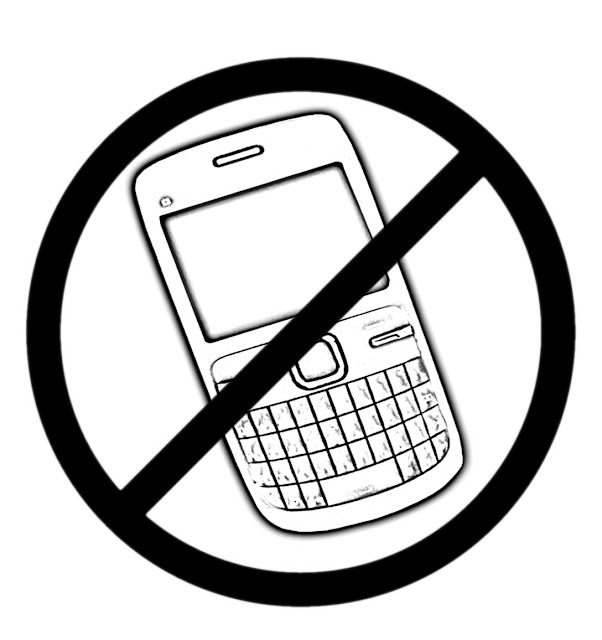