Expressions of irritation, annoyance and anger


These are sketches of people's expressions showing irritation and annoyance and suppressed anger. Each one of them is based on an actual photograph taken on the streets.

This one is of an elderly woman with an annoyed expression on her face. She was crossing the road and it was the traffic she was frowning at. Her brows are crinkled and her mouth turned down. 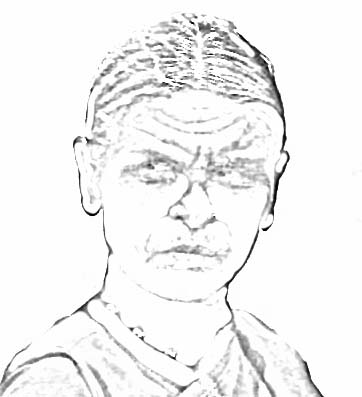 This woman was quarreling with another woman, some sort of argument was going on. She was frowning heavily, her brows furrowed and saying something. 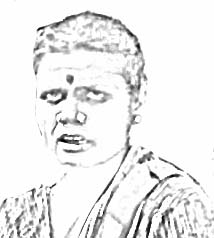 This man was being threatened by someone on the street but was standing his ground. The thrust of his lip and furrowed brows showed the tenseness of his expression. He was being forced to back down but was unhappy about it. He looks sullen. 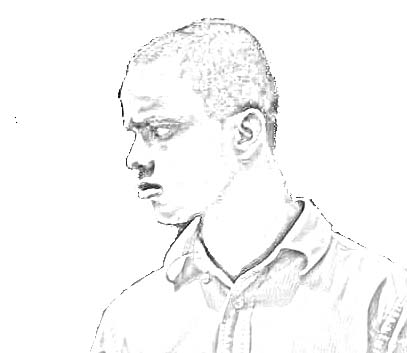 This man was standing by himself and frowning at no one in particular. His expression was more like a person disgruntled with life. 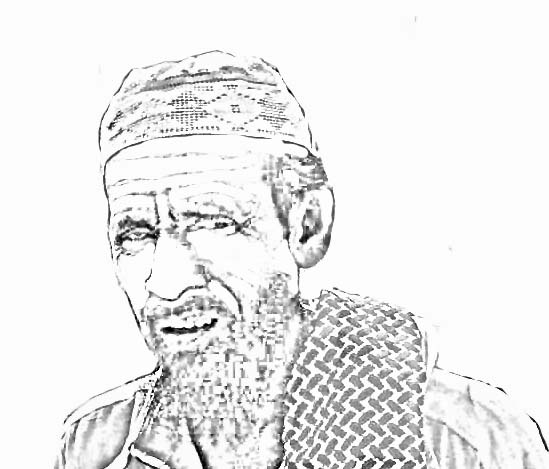