Eating ghutka or gutkha (or gutka) is very bad for health and has been banned in most states in India. It is a form of chewing tobacco and is made of crushed areca nut (betel nut), tobacco, and other ingredients like catechu, paraffin, slaked lime and flavorings. 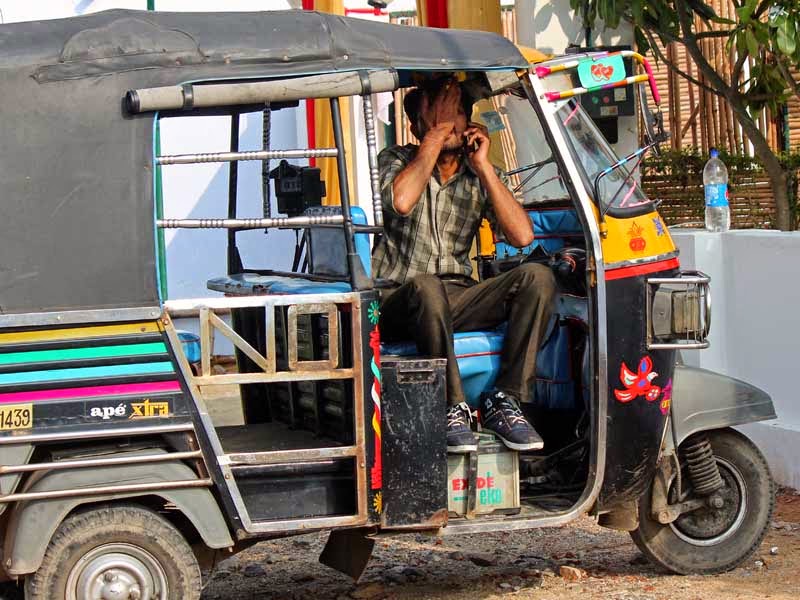 By 2013, gutka was banned in 24 states and 3 union territories in India, not that it stopped everyone from having it, specially in the rural areas. 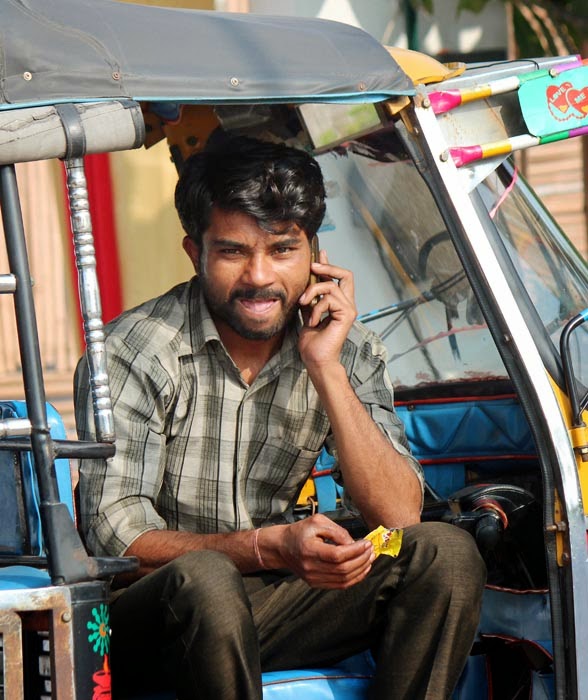