Nirmal Lifestyle on a saturday night. Deserted from the looks of it. There was a time when one had to jostle through crowds. Now only CCD, a coffee shop, is doing well there. Many brands have shut shop. PVR has cut its ticket prices in half to survive. Most restaurants have fled. Not surprising. The poor hygeine at the mall even when it just opened, and the filthy toilets were the worst thing about the mall. Garbage and debris used to lie around. Security people were rude. You couldn't even take a family picture here without them trying to snatch your camera! It was ridiculous.

Another bad thing was that the best thing about the mall used to be the open spaces which were taken away by advertisers. Indoor games like cricket and sports ruined the atmosphere of the mall. Who wants to go to a mall where one can barely walk? Today its so deserted that its scary! 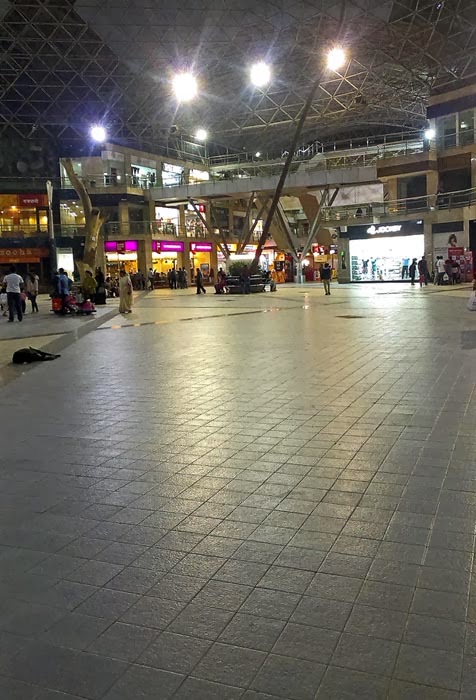 Crossword, a store which used to be so packed that there was barely enough room to stand, has closed down. 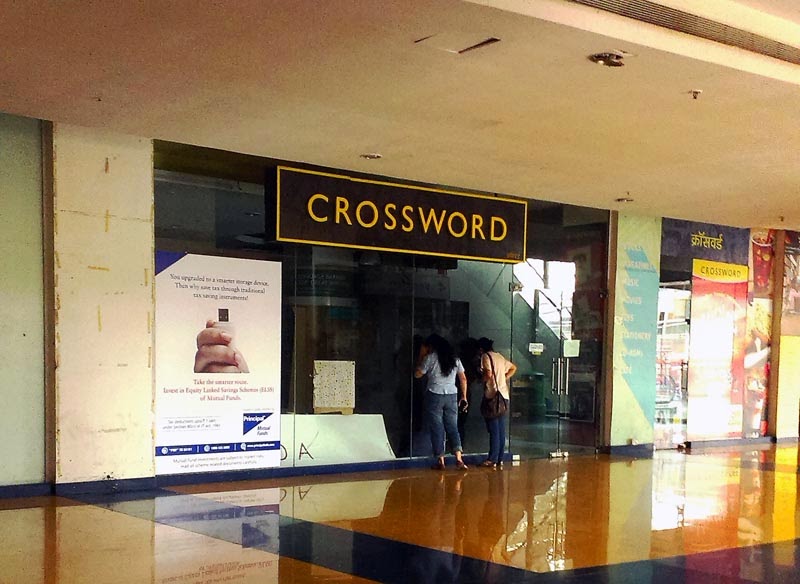 A string of shops shut down. First it was Mocha and then followed by other restaurants. Today, even Rajdhani is gone. And this was a place where people would line up to eat from. 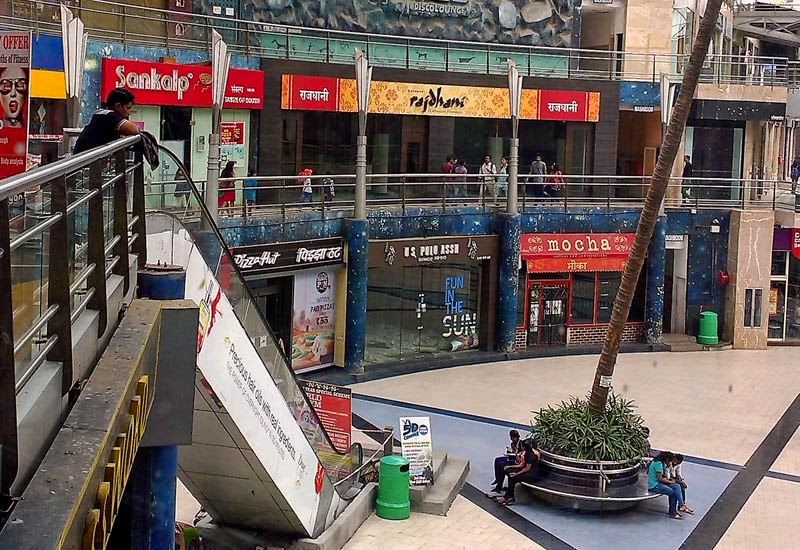 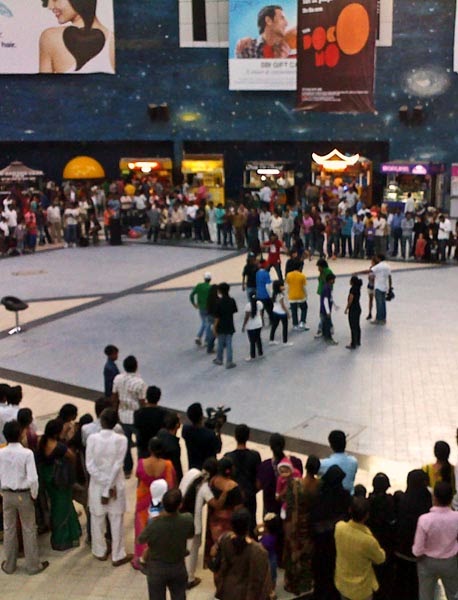 Related Images: Mumbai Malls Exteriors or Mumbai Malls in the Suburbs of Mulund and Malad or High Street Phoenix Mall in Mumbai.
or Pune Malls - Photos or Interiors of Vashi Malls